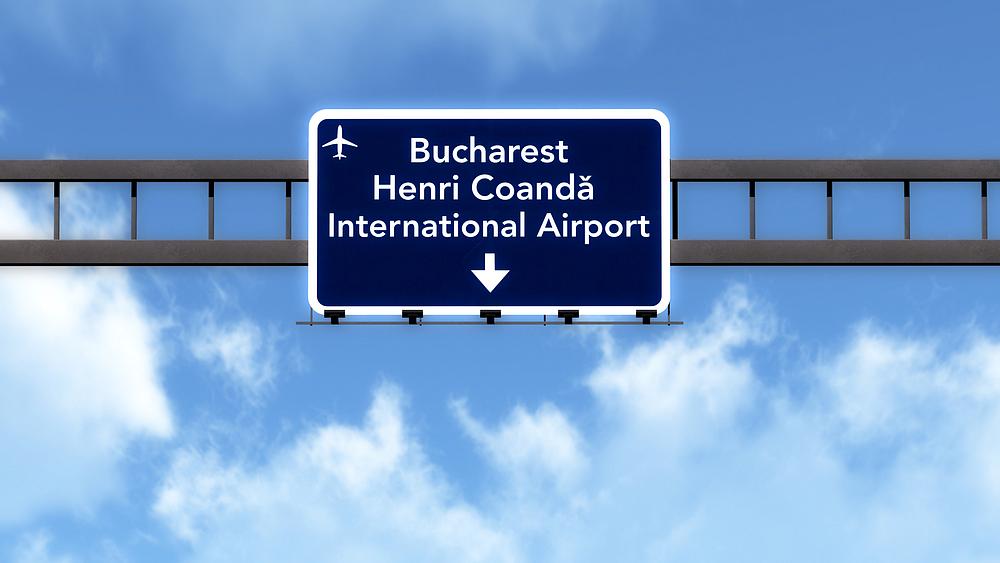 Bucharest's main airport, Otopeni (Henri Coanda), served around 15,000 - 17,000 passengers per day last week, which means about 40% of the traffic it had in 2019, before the pandemic, said Cosmin Peşteşan, general manager of the Bucharest Airport National Company (CNAB).

"Since last week, we started processing around 15,000 - 17,000 passengers a day, unlike in February, when we were processing 3,000. We already have a large increase in traffic in the morning in general, when almost all flights leave. At the moment, we are at about 40% of what we operated in 2019 ", he said, quoted by Agerpres.

The improvement is visibly an effect of Romania, as well as other European countries, lifting the travel restrictions.

"From the discussions we have with the airlines, their representatives estimate for this summer, in July and August, that the traffic will reach 75% of what it was in 2019," added Peşteşan. For the entire year, the company estimates that it will serve around 6 million passengers.