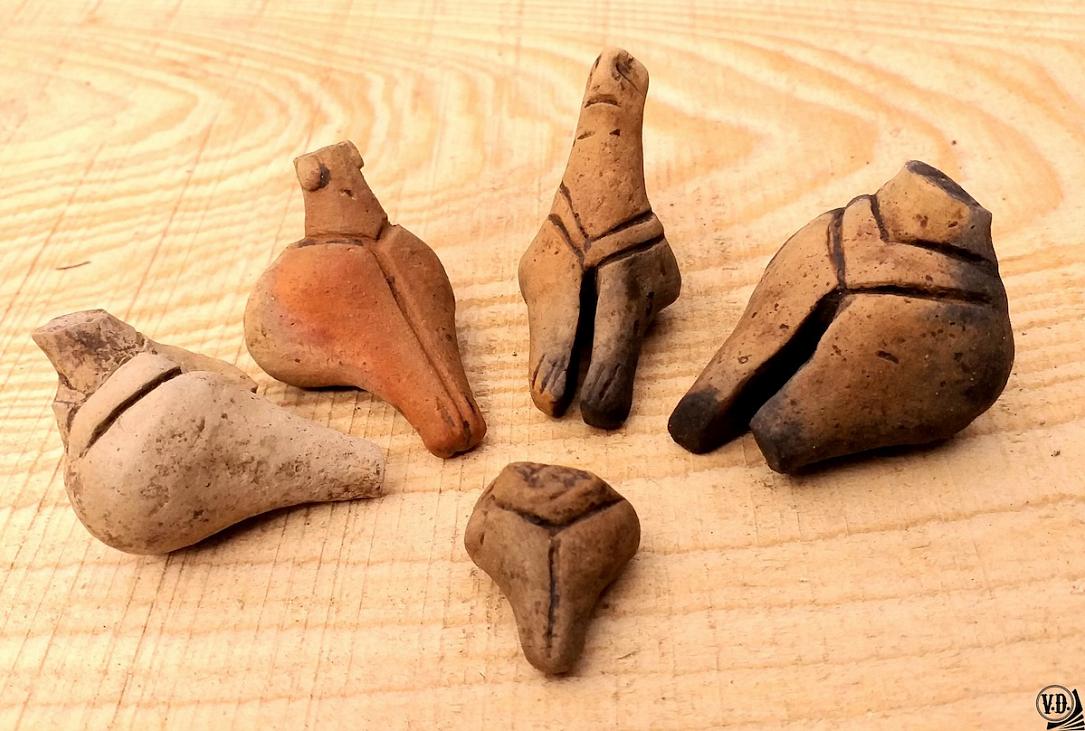 Archaeologists in Neamt county, in northeastern Romania, have discovered new evidence of a prehistoric village dating back 6,500 years ago. The archaeological site is located in Topolita, near the city of Targu Neamt.

Archaeologist Vasile Diaconu told local Agerpres that several clay statuettes with a possible religious role were identified in this area.

“The remarkable thing about this research is that numerous human representations modeled from clay have been identified, and archaeologists believe these pieces had a religious role. A careful analysis of these statuettes, as in the case of clay vessels, shows a special artistic talent that craftsmen had more than 6,000 years ago,” Vasile Diaconu explained.

Located on the outskirts of Topolita village, the archaeological site covers an area of almost 3 hectares. During research conducted here in 2017, a German team identified several dwelling structures in the ground, most likely houses.