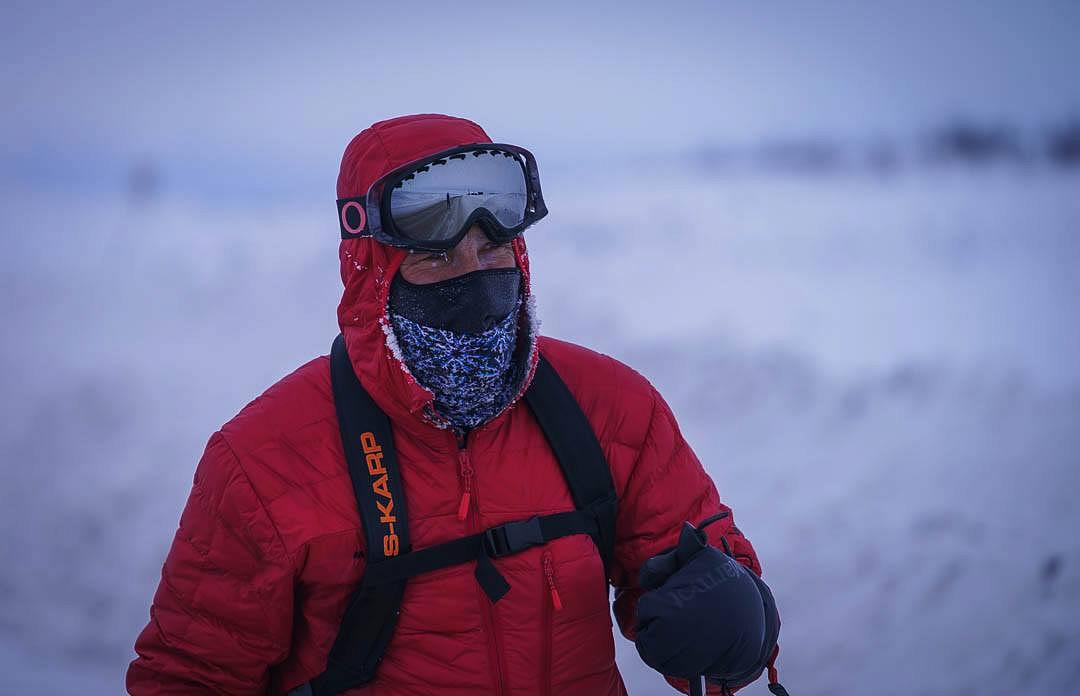 After winning the 6633 Arctic Ultra race three times, Romania’s “Ice Man” Tibi Useriu has decided it’s time to test his limits again. Thus, he will run the Yukon Arctic Ultra race, which, according to its website, is “the world’s coldest and toughest ultra.”

Useriu will try to cover the 700-km frozen route by foot, at temperatures of about -27 degrees Celsius, local Stirileprotv.ro reported. He hopes the experience of the 6633 Arctic Ultra race will help him survive this race as well.

“On February 3 I will run the Yukon Arctic Ultra. A wild and tough marathon. Maybe the toughest,” Useriu said.

This time, Tibi Useriu runs for Via Transilvanica, a pilgrimage route that will cross the region of Transylvania. Local NGO Tasuleasa Social inaugurated the first 140 km of this route in the autumn of 2018. Via Transilvanica will link ten counties on a 1,000 km distance.