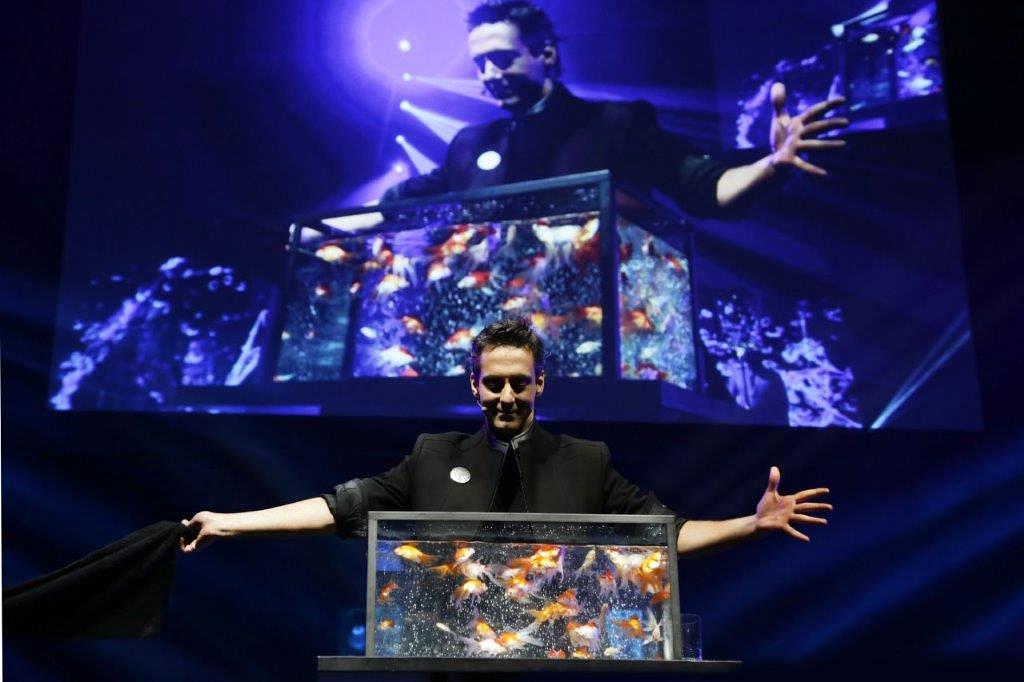 The famous magic show The Illusionists will come to the Romanian capital in February next year. Between February 13 and February 15, 2020, Sala Polivalenta in Bucharest will host four performances of illusionism and mentalism that promise to leave the audience breathless.

Under the baton of Portuguese Luis de Matos, six of the brightest illusionists in the world will come to Bucharest for this show, namely James More, Andrew Basso, Enzo Weyne, Kevin James, An Halim, and Aaron Crow.

The Illusionists-Live From Broadway combines state-of-the-art technology, spectacular light games, extravagant costumes and a special stage setting in a captivating show that abounds in numbers of illusionism and mentalism, as well as escapes from seemingly impossible situations (from handcuffs or water).

The Illusionists have staged shows in over 200 cities in 40 countries so far, with nearly 100 performances in 19 European capitals in the first half of 2019 alone. Their shows have been broadcast by televisions such as TV (London) or NBC (Los Angeles).