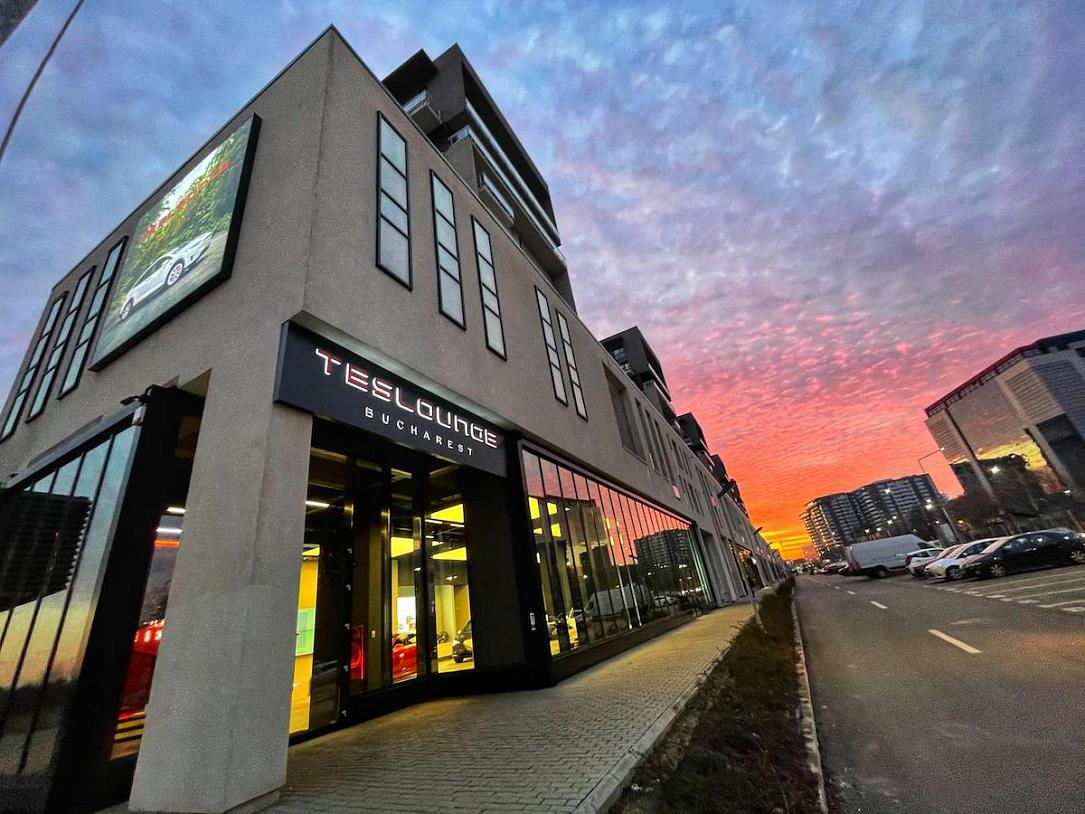 Teslounge Bucharest announced the opening of the first independent showroom dedicated to Tesla cars in Romania. The showroom, scheduled to open its doors on February 22, covers over 250 square meters and is the largest in Southeast Europe, the company said.

The showroom will open in Bucharest’s District 2.

Moreover, from March, the Tesla Y model will be available for the first time in Romania.

“I’m glad that we managed, through Teslounge, to bring Tesla cars to the Romanian market and to make it possible to purchase these models directly from the showroom. Our goal is to offer these cars, which are so coveted internationally, to the Romanian public, but also to support the acquisition process. Now, those interested in a Tesla model can come to the showroom and test the cars. We offer our customers assistance throughout the purchase route, from test-drive to service,” said Vlad Macelaru, Marketing and Sales Director, Teslounge Bucharest.

Teslounge Bucharest, which imports and sells Tesla models in Romania, is only a partner of the American brand Tesla and has no contractual relationship with the manufacturer of electric cars, Economica.net reported.

More than 2,800 electric cars were registered on the local market in 2020, and over 50 of them were Tesla cars, Teslounge Bucharest also said.

Tesla opened its first office in Bucharest in early February. It is located in a business center on Calea Serban Voda Blvd. in District 4.

Tesla also plans to install Supercharger stations in four Romanian cities this year, with the first on the list being Timisoara. The other three cities are Bucharest, Pitesti, and Sibiu.