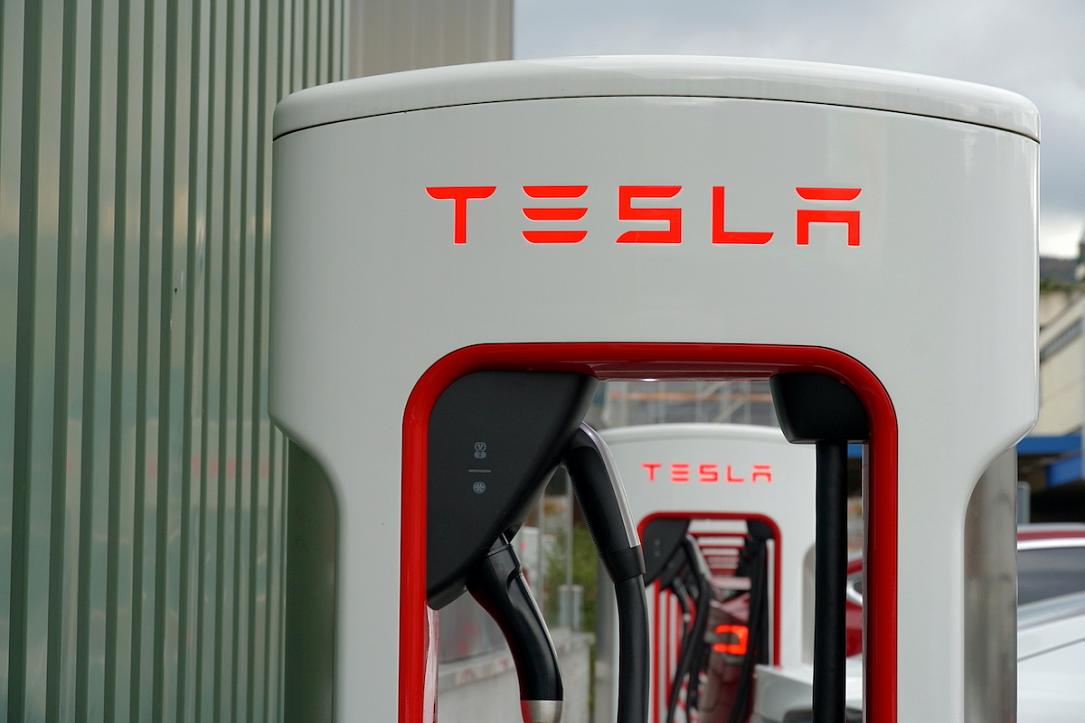 American electric vehicle producer Tesla, founded by Elon Musk, inaugurated on Thursday, February 4, its first office in Bucharest. It is located in a business center on Calea Serban Voda Blvd. in District 4.

The name of the US giant’s local division is Tesla Motors Romania, according to Ziarul Financiar.

Reacting to the news, District 4 mayor Daniel Baluta said: “The arrival in District 4 of one of the most innovative companies, a symbol of technological success, confirms the good direction that our community has chosen in recent years. That of massive investments in road infrastructure, economic growth, smart development of the city, relying on the use of innovative technologies to improve our lives and protect the environment.”

Tesla also has investment plans for Romania. It reportedly plans to install Supercharger stations in four Romanian cities this year, with the first on the list being Timisoara. The other three cities are Bucharest, Pitesti, and Sibiu.