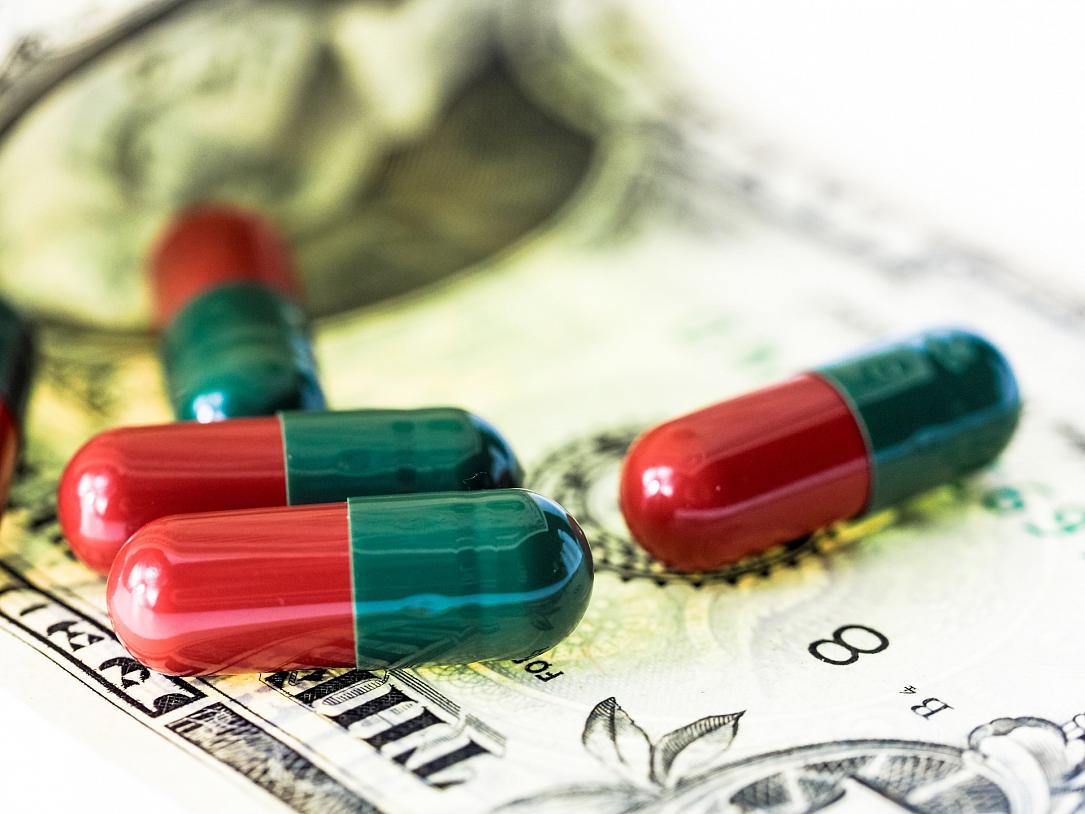 Romanian pharmaceutical producer Terapia targets a 10% rise in revenues this year, assuming that the exports return to the levels seen before the coronavirus pandemic, according to the company's CEO Dragos Damian.

He expressed hopes for more aggressive expansion over the next three years, but also disappointment with the authorities' decisions. He says the company lost USD 15 million in revenues in March because drug exports were banned. All this is proof that Romania is holding back its producers, Dragos Damian told Ziarul Financiar daily.