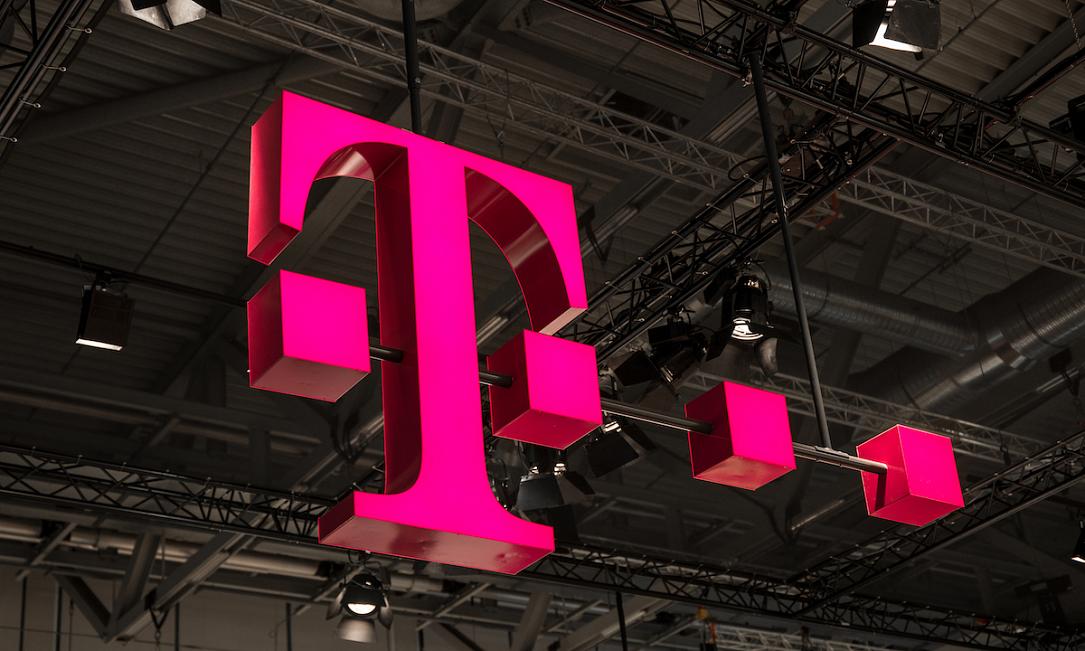 Telekom Romania group, a leading provider of mobile and fixed telecom services, reported in a 7.4% year-on-year increase of its revenues in the third quarter of the year (Q3), to EUR 243.5 million, despite shrinking customer base.

The revenues of the wholesale division rose by 70%, according to data published by the Greek group OTE, Telekom Romania’s majority shareholder - in its turn controlled by the German group Deutsche Telekom.

Operationally, the profit dropped but it would have slightly improved in the absence of extraordinary one-off items. Adjusted EBITDA shrank by 12.4% year-on-year to EUR 36.1 million in Q3. However, the negative evolution was mainly caused by higher provisions for the unpaid bills but also by other non-repetitive factors. Excluding the impact of these factors, the operating profit would have been slightly higher compared to the previous year, thus underlining the constant improvement of the operating results and the cash flow, OTE group explained.

On the downside, Telekom's customer base continued to decline across all core segments in the third quarter: it contracted by 1% on the fixed voice segment to 2.092 million, by 7.2% on the fixed internet segment to 1.068 million contracts, and by 6.9% on TV segment to 1.353 million subscribers. However, the fixed-mobile customer base increased by 25.5% year-on-year, to 822,000 clients in Q3 2019.