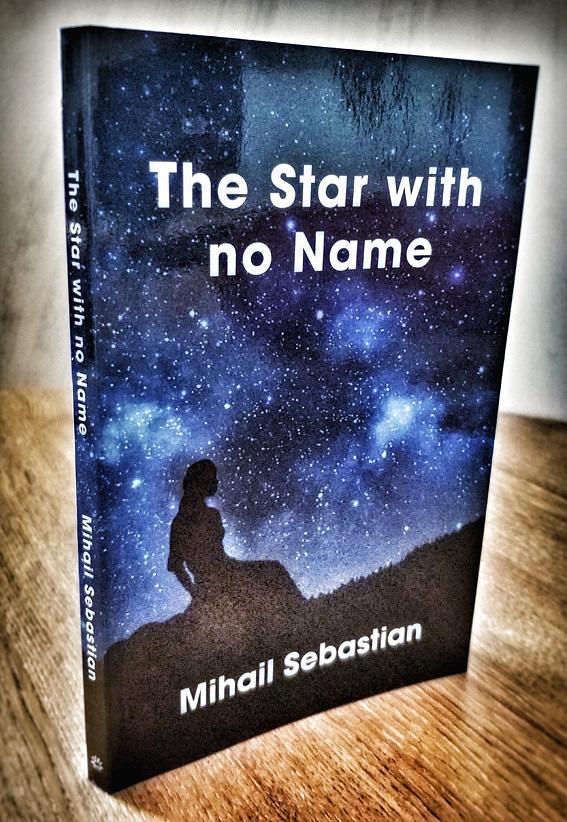 The Star with no Name (Steaua fara nume), the popular play by Romanian author Mihail Sebastian, has been translated into English.

Gabi Reigh translated the play, published by independent publisher Aurora Metro Books, with the support of Kibo Productions and the Romanian Cultural Institute.

Mihail Sebastian is known to English-language audiences for his Journal 1935–1944: The Fascist Years and the novel For Two Thousand Years, published by Penguin Random House.

The Star with no Name was first published and performed in 1944. It follows the story of Mona, who finds herself alone, in a rural town at night, and local schoolteacher Marin, who invites her to stay at his home.

Mihail Sebastian was the pen-name of the Romanian writer Iosif Hechter. Born in the Danube port town of Brăila, Sebastian was a rising star of the Romanian culture during the interwar period, well-known for his lyrical and ironic plays and the psychological novels tinged with melancholy, as well as for his literary essays. He became a victim of the anti-Semitic legislation. He survived the war but died in a road accident in 1945.

Gabi Reigh is a Romanian translator, based in the UK. In 2007 she won the Stephen Spender prize for poetry translation, and in 2019 she translated Poems of Light by Lucian Blaga. She also translated Sebastian’s The Town with Acacia Trees.