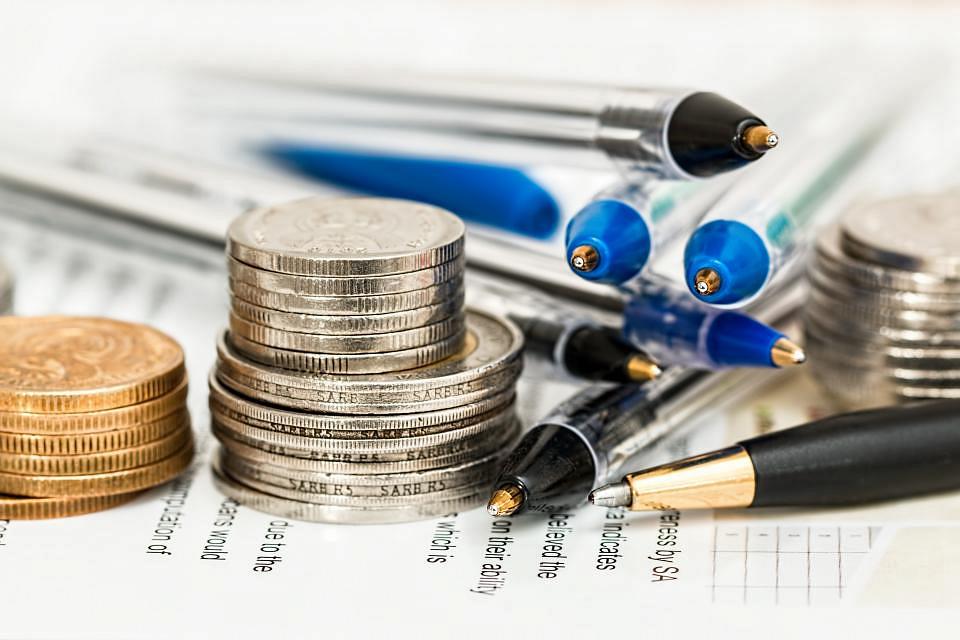 S&P Global Ratings, one of the top three rating agencies in the world, affirmed its 'BBB-/A-3' long- and short-term foreign and local currency sovereign credit ratings on Romania, with a stable outlook, the agency announced on Friday, August 31.

"The stable outlook reflects our opinion that, although Romanian politics remains turbulent and is becoming increasingly interventionist, existing checks and balances will still be robust enough to withstand political attempts to interfere in the independence of institutions. In addition, while we foresee that Romania's twin deficits will remain elevated as a result of the government's pro-cyclical fiscal stance, we expect that general government and external debt will increase only gradually over the next two years, barring a major economic slowdown,” reads the S&P press release.

The agency could raise the ratings if Romania's institutional environment stabilized and the government made more sustained headway with budgetary consolidation, put net general government debt firmly on a downward trajectory, and strengthened its governance framework, translating into more predictable and stable macroeconomic growth and government finances.

However, it could also lower the ratings if we observed policies eroding the independence of key institutions, undermining confidence in the stability of checks and balances, then precipitating public unrest and weakening foreign investor confidence.

“Moreover, we would consider a negative rating action if policy reversals caused general government deficits, debt, and borrowing costs to increase significantly or if external imbalances re-emerged such that Romania's widening current account deficit was increasingly financed with debt.”