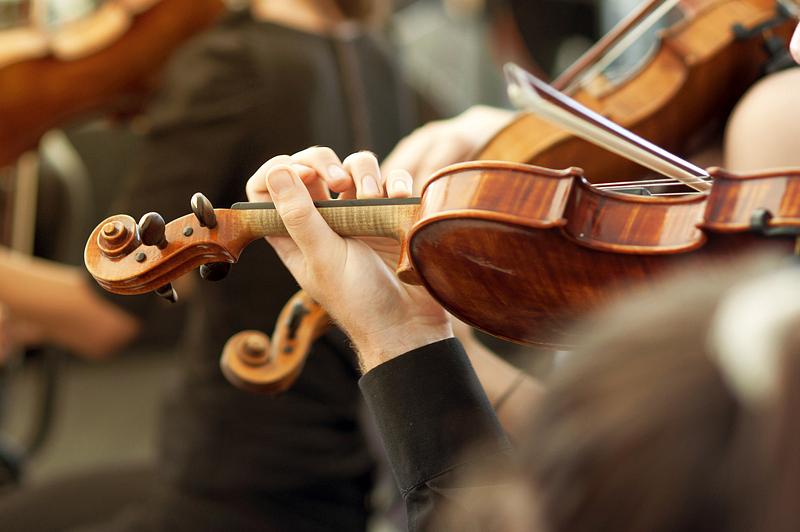 This year’s edition of chamber music festival SoNoRo is scheduled to take place between October 29 and November 14 in Bucharest, Braşov, Sibiu and Cluj-Napoca.

Under the theme Dreamtigers, the event pays homage to Argentine writer Jose Luis Borges. At the same time, the event marks 100 years since the birth of Astor Piazzolla with a program of works by the composer.

In Bucharest, the festival takes place in established venues for classical music, such as the Romanian Athenaeum, Sala Radio or the Auditorium Hall of the National Museum of Art of Romania (MNAR), but also at Bragadiru Palace, Club Expirat, Club Guesthouse and Fratelli Studios.

To introduce the public to the universe of Jorge Luis Borges, the festival will host a labyrinth-theater show, created in a partnership with students from I. L. Caragiale Theater and Film University in Bucharest.

The philharmonics of Braşov, Sibiu and Cluj-Napoca will host the festival, which also holds concerts in less conventional venues, such as Casa Boema or the Calvinist Reformed Church in Cluj-Napoca.

More about the festival’s program here.