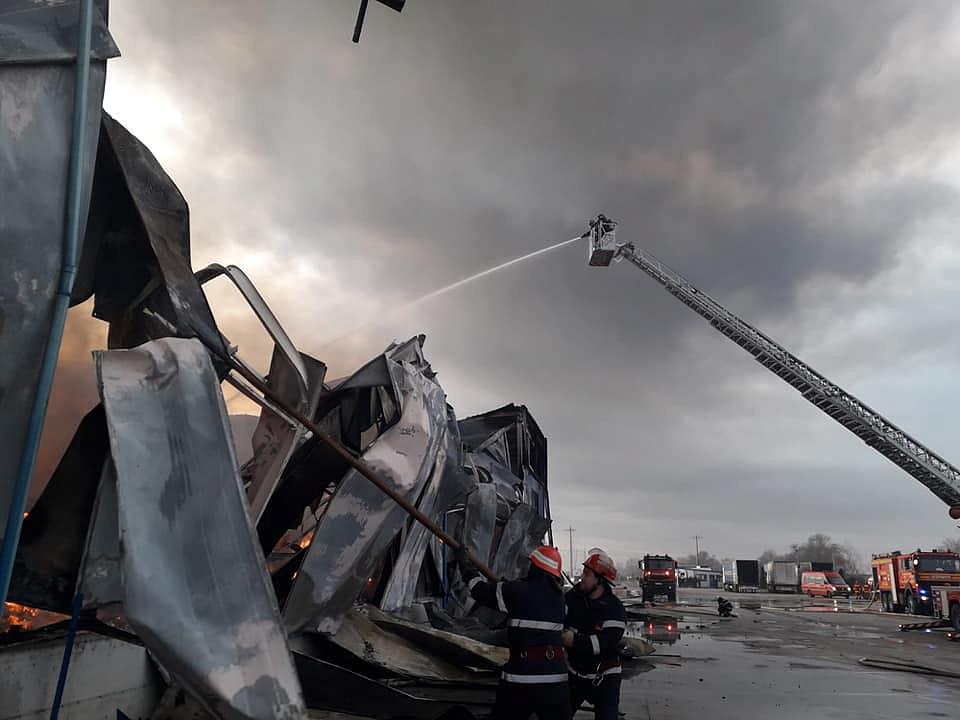 French group Solina received EUR 16.5 million worth of compensations from the insurance company for its spices factory in Romania, which burned at the beginning of February this year.

The information came from Marsh Claims Excellence, the complex damage claims settlement division of insurance broker Marsh Romania, which settled EUR 22.5 million worth of damage claims in the first half of this year.

The compensations paid for the Solina factory are the highest ever recorded on the Romanian insurance market.

Marsh represented Solina in the settlement process. Solina Romania had insurance policies at two insurance companies: one insured the inventory and another one the building and equipment. Omniasig, a local subsidiary of Austrian insurance group VIG, was the factory’s insurer, the company announced a few days after the fire.