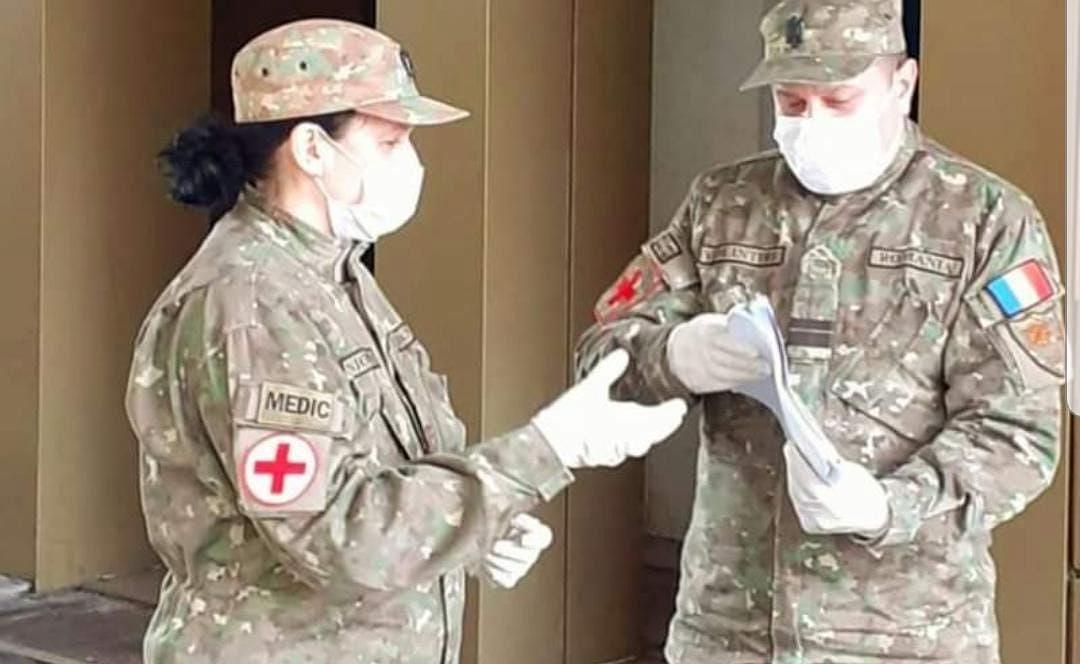 About 600 soldiers will work with the public health departments (DSP) in Romania in the next period to help control the spread of COVID-19, the Ministry of Defense announced. They will help with epidemiological investigations, but also work as call-center or computer operators.

“Also, the military staff is prepared to carry out their activity, under the same conditions, in Bucharest and other counties, depending on the requests from the public health departments,” the Defense Ministry said.

Raed Arafat, the head of Romania’s Emergency Services Department, said that the military help is welcome and that other states have also turned to such a solution.

“Military involvement is a proposal that was brought up before. Prime minister Nicolae Ciuca has been proposing this solution for some time. […] It was accepted by the Ministry of Health, especially since we are not the only country that has benefited from military support. It is a welcome step. The soldiers will be trained, and they will be involved in carrying out epidemiological investigations,” Arafat said at local news station B1, according to G4media.ro.