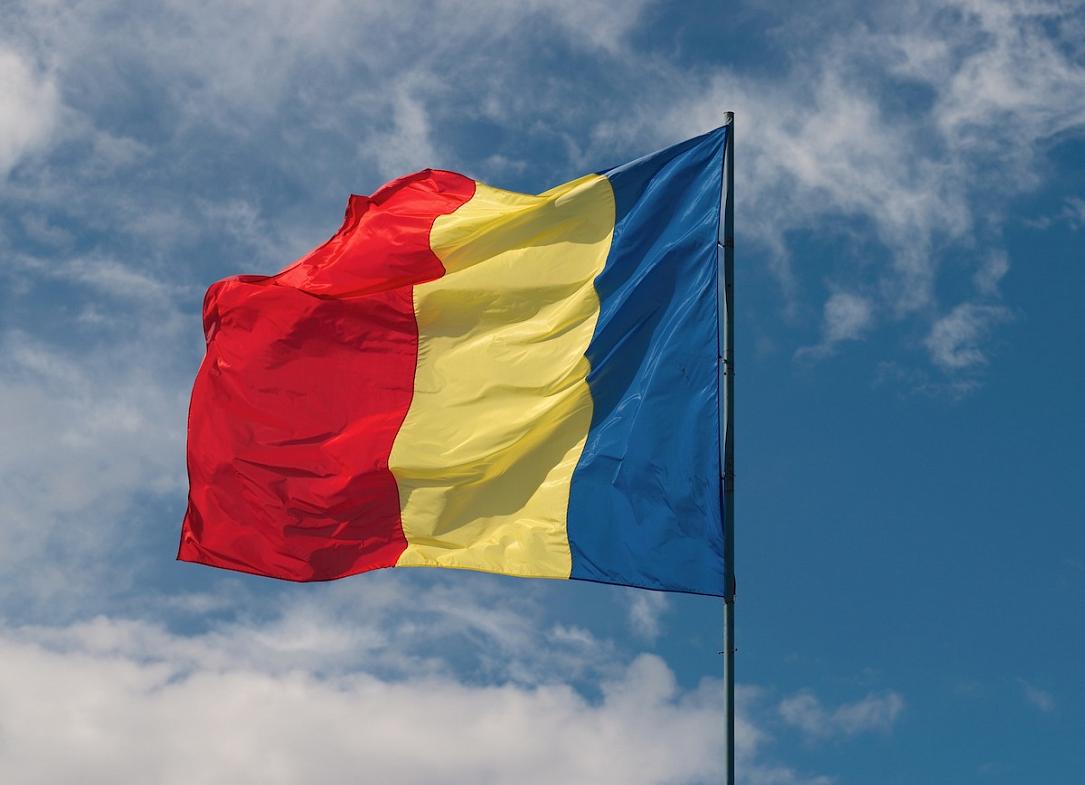 The Romanian Senate adopted a draft bill that introduces jail terms of up to three years for people who disrespect Romania's national flag or anthem, local Digi24 reported.

According to the legislative proposal, those who desecrate the Romanian flag or intentionally distort the national anthem's lyrics or tune risk prison sentences between 6 months and three years.

"The desecration of the Romanian flag, the singing of the national anthem with a text or tune other than those established by law with the intention of defaming the Romanian national flag or anthem, as well as any other public manifestation committed with the same intention is punishable with imprisonment from six months to three years," reads the legislative project.

The draft bill was initiated by People's Movement Party (PMP) and passed the Senate with 104 votes in favor. Both the Social Democrats and the Liberals backed the bill.

The project will also be debated by the Chamber of Deputies, which will give the final vote.