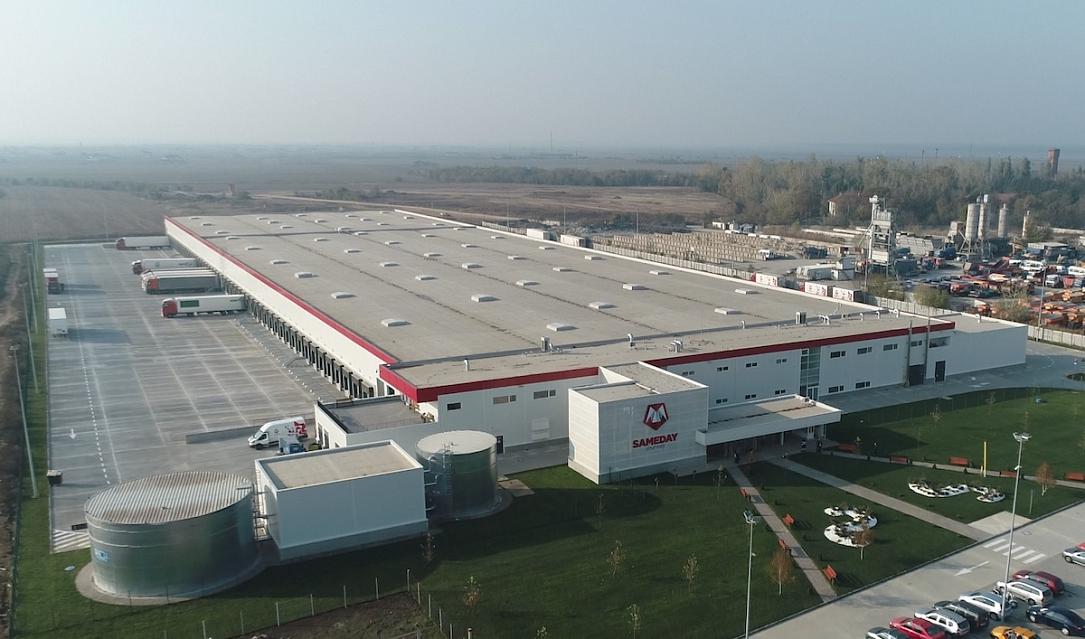 Sameday, one of the largest Romanian courier operators, controlled by eMAG group, which also operates the largest online retailer in the country, has inaugurated a new logistics center close to Bucharest, following a total investment of EUR 20 million.

The logistics center has an area of 22,000 sqm and is equipped with state-of-the-art technologies that shorten up to three times the parcel sorting times, thus streamlining the processing and shipping flows. The new logistics center will handle 80% of the total volume of the company's domestic shipments, the company informed.

The new logistics center opened by Sameday is located in the industrial park developed by eMAG Logistica, a member of eMAG group, controlled by South African group Naspers and local entrepreneur Iulian Stanciu, Profit.ro informed. The industrial park developed upon a EUR 9 mln investment in Chitila (northwest of Bucharest), received fiscal allowances from local administration which apply to Sameday as well as a tenant in the project.

The new project developed in Chitila by eMAG will enjoy, for a period of 20 years, the status of an industrial park, which was provided so far to a total of 87 sites in Romania. Basically, recipients of such facilities are not paying property tax and other fees related to property.