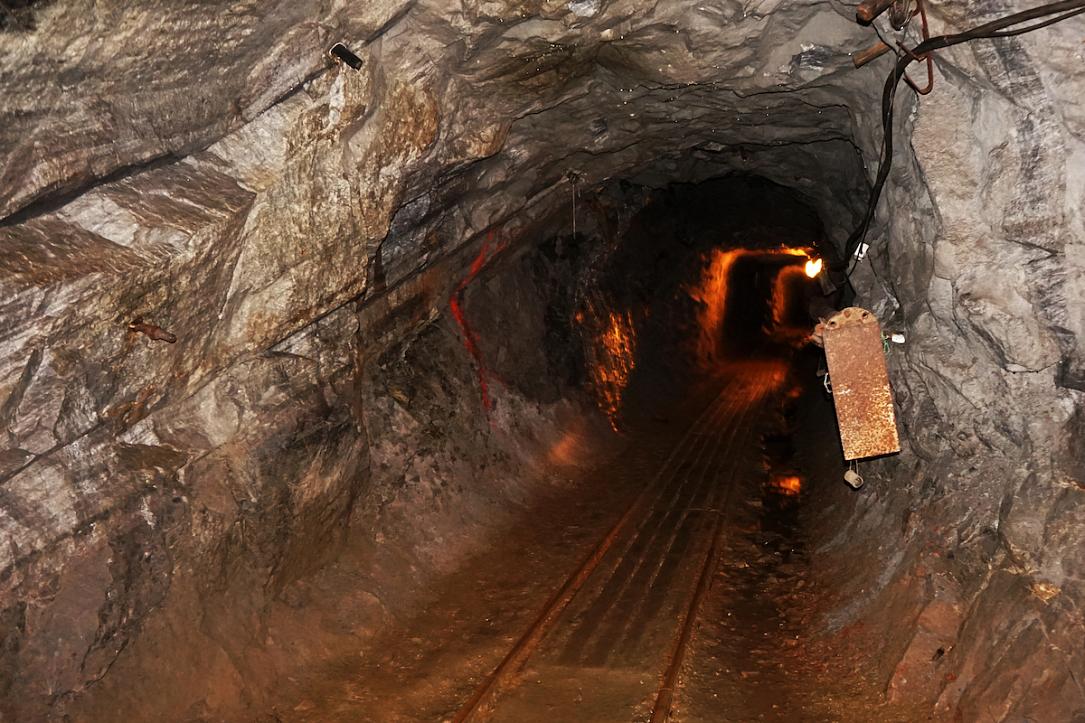 Romanian state-controlled company Salrom, controlled by the Government through the Ministry of Economy, launches in the electronic public procurement system a tender for the purchase of a feasibility study for the exploitation of graphite resources, according to documents consulted by Economica.net.

Economy minister Claudiu Nasui said graphite production might support investments in the manufacturing of batteries for electric vehicles. Graphite mining has been abandoned in Romania in the past.

The data must be collected from the Râmnicu Vâlcea Mining Exploitation and the Ungurelașu and Cătălinu - Baia de Fier quarries in Gorj County (all in the southern part of Romania).

Salrom is waiting for the offers until August 4.

In Romania, there was found no pure graphite deposit, but only graphite shales. The only place in the country where these shales were exploited is exactly the Baia de Fier area, in Gorj County. The production reached there about 40,000 tonnes per year.

Ungurelașu's quarry, which could be reopened now, was closed in the 2000s because of low profitability. However, it still has an active license, according to data from the mineral resources agency ANRM dating last year.