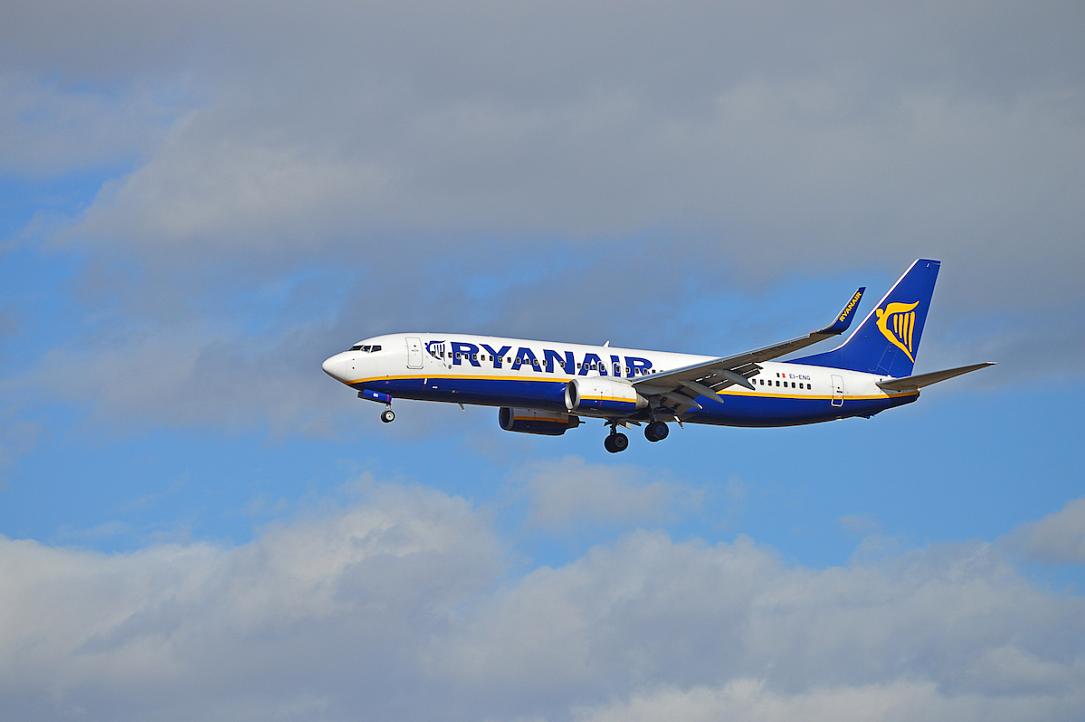 The airline will have three flights a week on this route.

“To celebrate the relaunch of this route, Ryanair is offering seats one-way from just EUR 15.99, which must be booked by midnight, Saturday (August 2), only on the Ryanair website,” the company said in a press release.

Ryanair launched domestic flights from Bucharest to Timisoara in 2016, when it opened its first base in Romania (in Timisoara).

The airline closed its base in Timisoara in 2018 due to poor performance, but kept the flights to Bucharest.

Before the airline suspended its routes in Romania due to the COVID-19 pandemic, it had 10 flights per week on the Bucharest-Timisoara route.