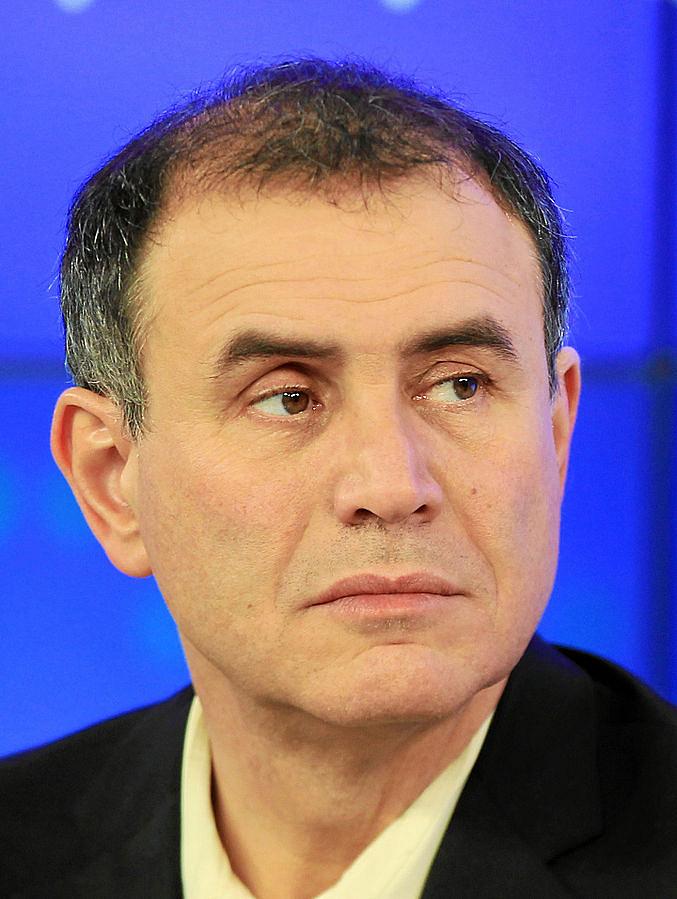 American economist Nouriel Roubini, nicknamed “Dr. Doom” for predicting the 2007-2008 housing bubble crash, will be in Romania next month. He will attend a conference organized by Profit.ro on November 11, and he will also be present at the Profit.ro yearly gala, Profit Stories Made in Romania, scheduled for the same day.

Roubini is expected to speak about the state of the world economy and its immediate perspective, about the trade war between the US and China, the impact of Brexit, and how Romania will be impacted by the events, among others.

Roubini was born in Turkey and grew up in Italy. He received a BA in political economics at Bocconi University in Milan and a doctorate in international economics at Harvard University. He was a visiting researcher/advisor at the International Monetary Fund (IMF), the Federal Reserve, World Bank, and Bank of Israel.

During the administration of US president Bill Clinton, he was a senior economist for the Council of Economic Advisers, later moving to the United States Treasury Department as a senior adviser to Timothy Geithner, who in 2009 became Treasury Secretary.