Skip to main content
Social
Some 700,000 Romanians live in Germany 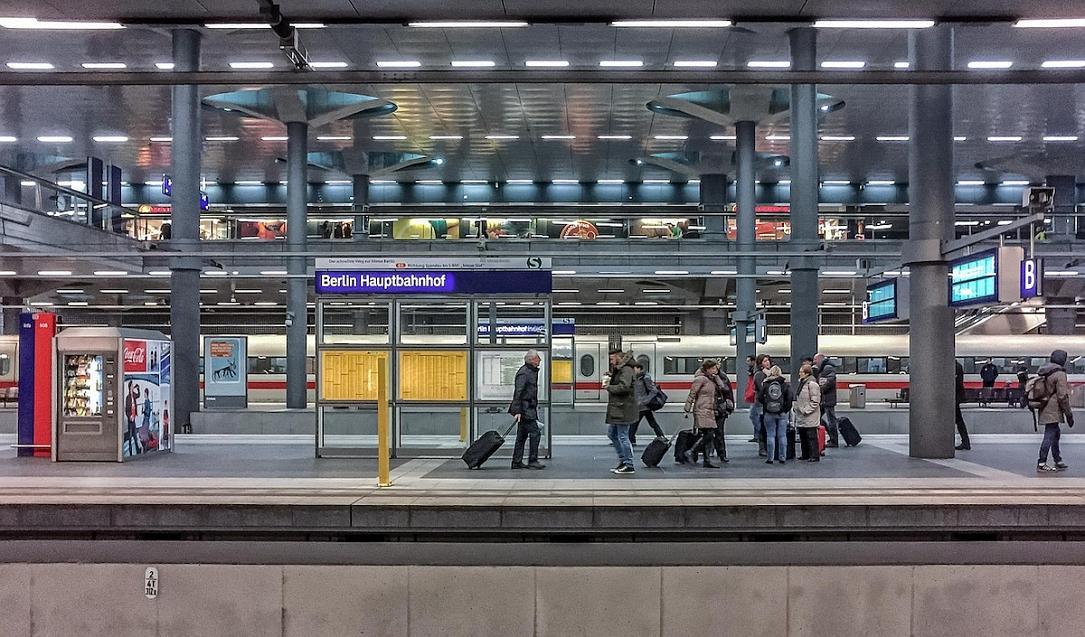 Approximately 700,000 Romanians were living in Germany at the end of 2018, over four times more than in 2011, according to a report from the German statistics institute.

“The increase in the number of Romanians in Germany confirms what we already knew happened within the Romanian diaspora after the [2008-2009] crisis. As an effect of the 2008 financial crisis, starting 2012, Romanian migration reoriented towards northern Europe, which passed through the crisis better. Thus, we can speak of two flows of Romanian emigrants to Germany: some of them who came directly from Romania and others who came from other European countries,” prof. Dumitru Sandu from the Faculty of Sociology and Social Assistance of the Bucharest University explained, quoted by local Ziarul Financiar.

Indeed, the German statistics office show that the most significant increases - over 30% per year - in the number of Romanian living in Germany took place in 2013 and 2014.