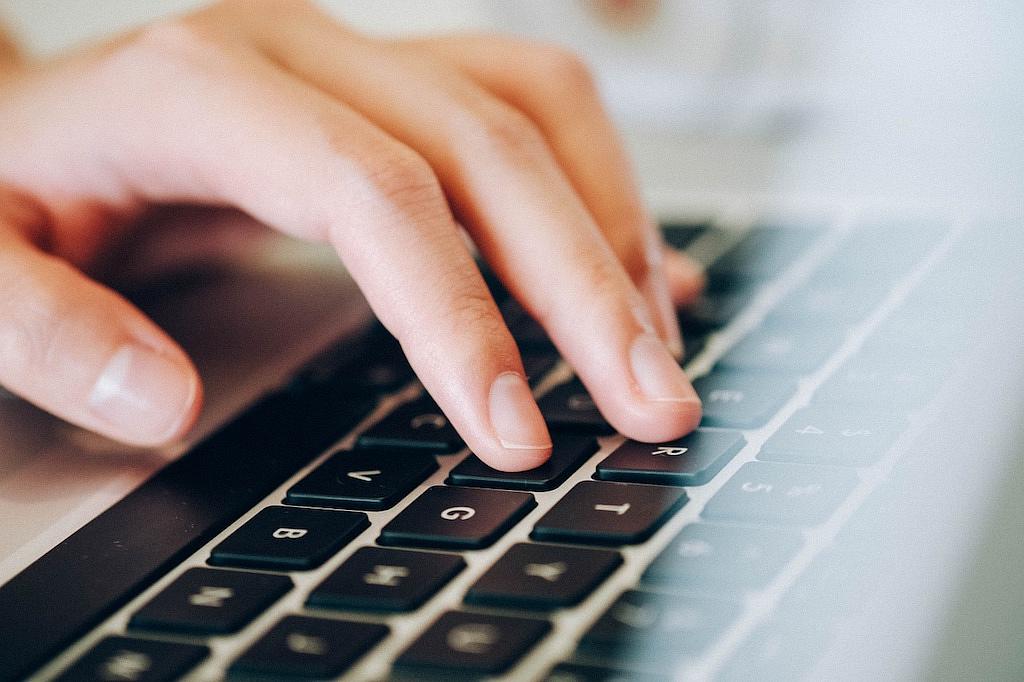 Some 82.3% of all Romanians have used the internet at least once, out of whom nearly 90% used it over the past three months, according to the latest survey published by the Romanian statistics office (INS) including data collected in April 2019.

The annual increase was only 2.9 percentage points (pp), out of the 14.1pp advance over the past three years.

By level of education, the increase in the number of internet users was generated by the category of people with low education (51.2% of the people in this category use the internet, up 19.8pp compared to 2016) and those with medium education (+13.7pp to 76.5%) since most of the population with higher education was already using internet as of 2016 (the improvement in this segment was marginal, 1.8pp to 95.2%).

The self-employed was the occupational category that marked the biggest improvement in the use of internet (+27.9pp to 67% in 2019). This category includes mostly people in the rural areas having seasonal jobs, while freelancers account for only a small portion of it.

The use of internet among retired persons has also increased by 17.1pp over the three-year period, mostly as a result of the ageing population having been involved in internet use at a younger age.

Over three quarters of the Romanian households, respectively 75.7%, have access to fixed internet networks in 2019, up 3.3 percentage points compared to the previous year, according to the same survey.