Group of Romanians want to give the govt. an EU flag they bring from Brussels 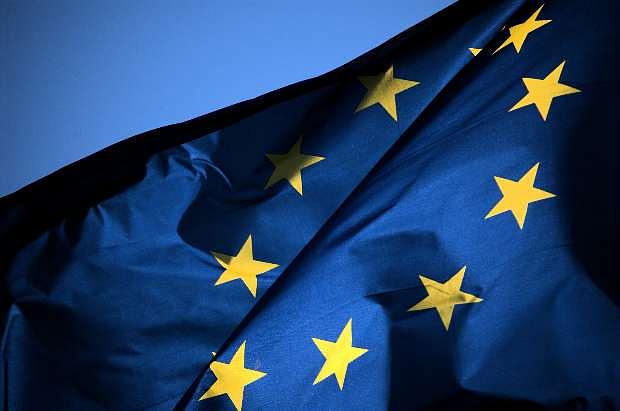 A group of people from Cluj-Napoca, Romania, plan to go all the way to Brussels, on foot and by car, to take a flag of the European Union (EU) from there and bring it back to Romania, to give it to the new government.

The idea started from the official group photo of the new government led by prime minister Viorica Dancila, Romania’s first woman PM, which has raised some controversies after it was observed that the EU flag doesn’t appear next to the Romanian flag, as it was the case so far.

Thus, a group of 4-5 people from Cluj-Napoca plan to go on a long trip to Brussels to take a flag of the EU and bring it to the new government. A EU official is to give them the flag “on the steps of European Parliament,” according to the presentation of the Facebook event created by the organizers. On their way back, they will walk through Munich, Vienna, Bratislava and Budapest dressed up in traditional costumes. The rest of the distance will be covered by car.

“Once in the country, we will try, with the help of volunteers, to take the flag to Bucharest. We will use all means of transport: cars, carts, tractors, by air, on foot, by bikes or motorbikes, by train, or by riding horses,” the Romanians said.

They will also make live videos on Facebook from their trip. Finally, in Bucharest, the flag covered with the signatures of those who carried it will be taken to the headquarters of the government.

“The success of this approach depends on the number of those involved, anyone who can carry the flag for a few kilometers, alongside those who had the initiative.”

More information about the Romanians’ long trip to Brussels can be found here.

In January, a group of protesters from Cluj-Napoca walked the 450 km to Bucharest to join the big protest staged in the Romanian capital on January 20.