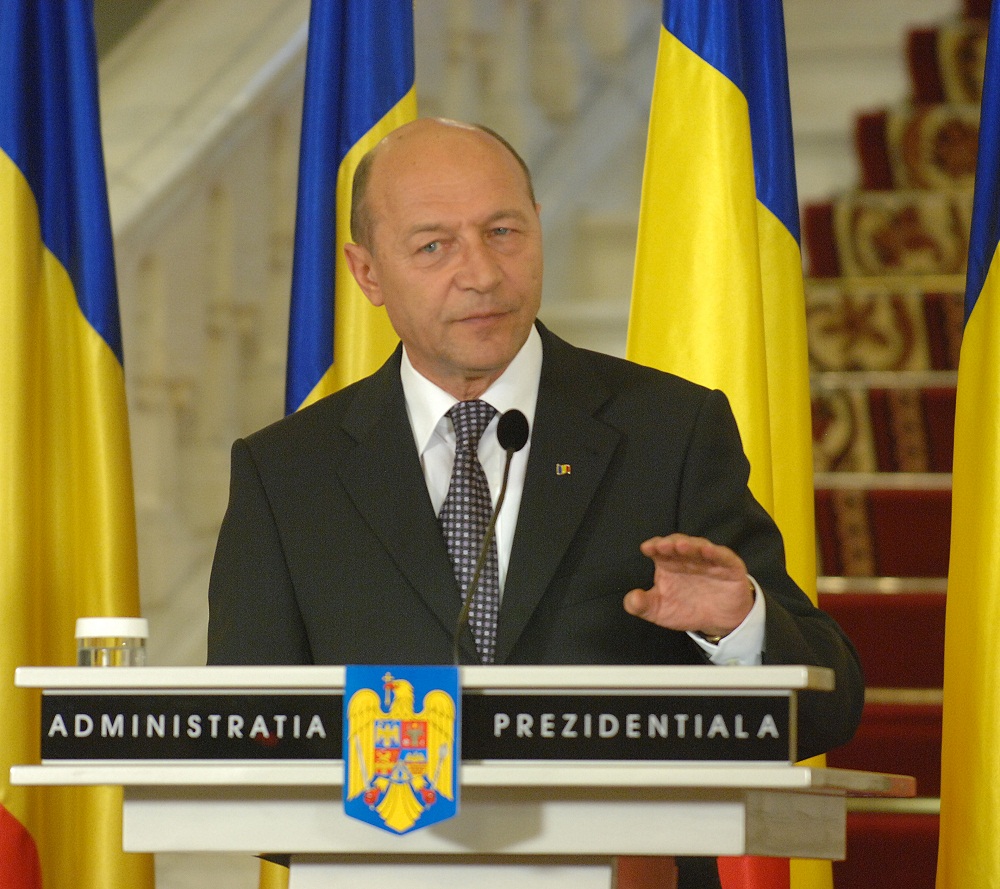 Romanian President Traian Basescu has requested that Interior Ministry personnel be relieved of providing his security, as of last Friday, after ministry employees took part in an unauthorized march near the presidential palace, said the President’s spokesman, Valeriu Turcan.

Nearly 8,000 people, including thousands of police officers and prison guards, gathered outside the presidential palace in Bucharest on Friday. They had started their demonstration at the Government's headquarters but left after two hours for the presidential palace, in an unauthorized march, where they threw bottles, candles and police hats and demanded the president come out and solve their claims. The President has criticized the Police for the rally  and for having undermined the state authority.

The demonstration ended without incident a few hours later, after union leaders asked the protesters to go home and return for a new round of protests on October 7, when an ample rally is organized to mark Decent Labor Day.