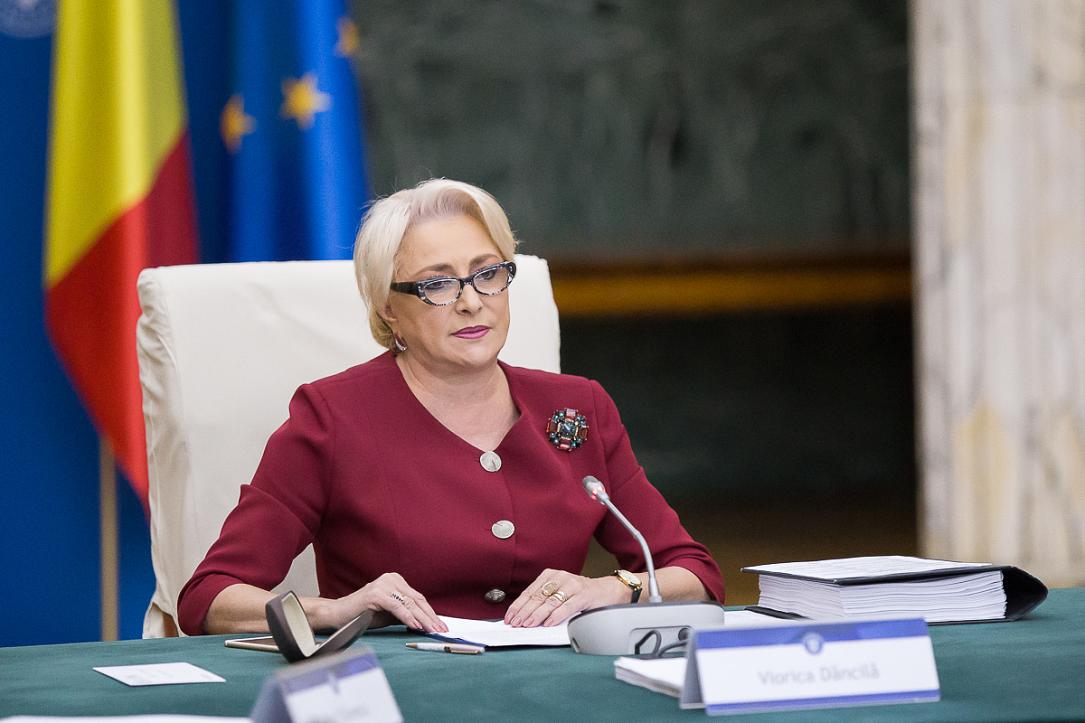 Romanian prime minister Viorica Dancila said she would sue local publication Libertatea over a recent article in which Libertatea revealed that her son was adopted in early 1990 from a poor family with eight children.

Libertatea also mentioned in the article that the legal steps taken for the adoption were “unclear.”

The subject triggered some negative reactions, the journalists being accused of violating the prime minister's right to privacy, local Paginademedia.ro reported.

Two days after Libertatea published the article, Viorica Dancila spoke at local TV station Antena 3 about her son’s adoption, saying he was born in a large family. She said that there was nothing illegal in this process.

Referring to the article published by Libertatea, Dancila said: “I think no one deserves this, absolutely no one. This is the first and last time I talk about this subject. I will notify through lawyers any publication that will treat this topic in such a despicable way. I asked my colleagues not to make this subject public. I do not want to make this subject an electoral one.”

“I have been in politics for 30 years but I never thought it is possible to bring such subjects into public attention,” she also said, according to local Mediafax.

Dancila said she would sue Libertatea because otherwise “others could also go through what I am going through right now, these things have to be stopped somehow, you can’t play with people’s lives and walk around like nothing happened.”

Last year, Viorica Dancila, together with other top female politicians, demanded moral damages of EUR 0.5 million from a Romanian satire website. The site published in March an article which the five women, all members of the ruling Social Democrat Party, deemed discriminating against women in politics.