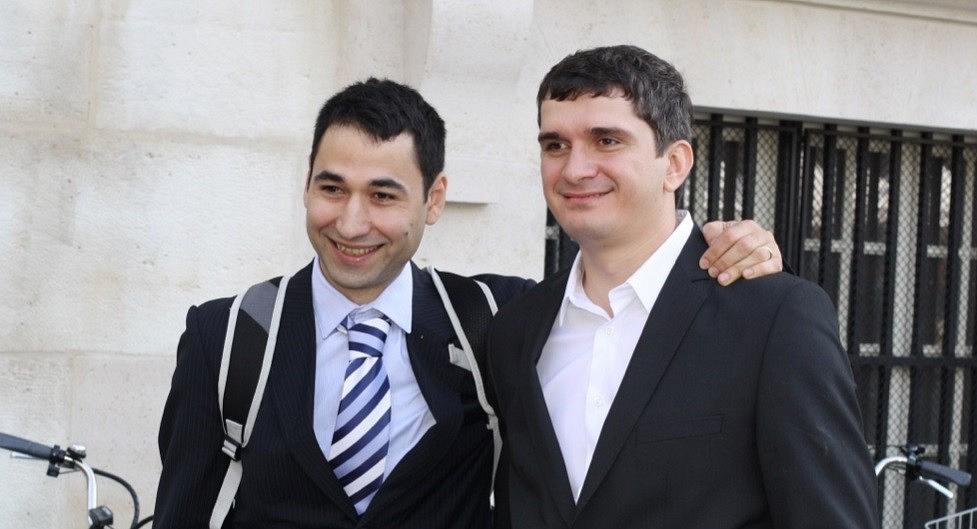 Romanian neurosurgeons Ionut Gobej and Dorin Bica have resigned from their positions at the Colentina hospital in Bucharest. The two physicians say that since the management of the hospital changed, in January 2017, the situation in their department started to deteriorate.

The operations of 60 patients with complex cerebral tumors had to be turned down, although some 600 surgical interventions were planned for this year, the doctors said. The patients have been turned down because of under-staffing, restricted operating schedule, and the lack of drugs and medical supplies. The two doctors also said the staff of their department was continuously harassed and every surgeon could operate only once or twice a week, and only until 15:00. The lack of a legal framework regulating the payment of overtime was also a factor in the limited surgery time.

Both Gobej and Bica trained and worked in France before returning to Romania to work on the project of setting up a modern neurosurgery section at the hospital. The two specialize in minimally invasive tumor and vascular neurosurgery.

Colentina is a public hospital, administered by the Bucharest City Hall.

In an interview for Recorder.ro, Bica said the lack of the appropriate conditions for surgery sometimes means the lack of the suture thread. “I cannot operate on them [e.n. the patients] in a place that doesn’t meet the appropriate conditions. And sometimes, this conditions mean RON 10 (EUR 2), the price of the suture thread for closing up the surgery. Are we that poor? If the situation is that difficult, I quit because I don’t want to take part in a murder,” the doctor said.

The previous manager of the Colentina hospital, Bogdan Andreescu, was released from his post this January for not having warmed the hospital rooms, according to an announcement by the Bucharest City Hall. The City Hall appointed Silvi Ifrim as interim manager.

Bucharest mayor Gabriela Firea met with the two doctors yesterday, September 4, and asked them to reconsider their decision. The mayor also asked the two to come up with a suggestion for the manager position. Gobej and Bica proposed physician Lelia Iliescu for the post.

The management of the Colentina hospital reacted to the two resignations by expressing the “total surprise” at the doctors’ statements, Adevarul reported. The management said several contests were organized to hire doctors and nurses for the Neurosurgery Department. The operating schedule was established by the former manager, and nobody asked for its change, they said. Regarding the lack of drugs, the management said it happened occasionally and only for two products, and because of the producer or the distributor. At the same time, “the reports asking for supplies, drafted by the Neurosurgery Department staff, did not follow legal provisions” and “did not include the technical specifications needed for the acquisition,” according to a statement of the hospital’s management, quoted by Adevarul.