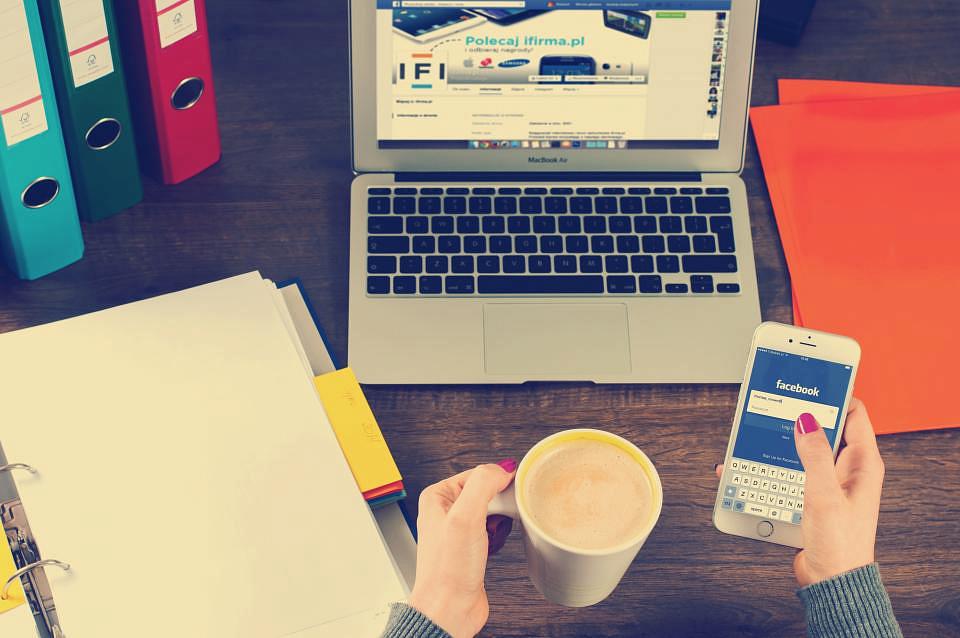 A Romanian man from the city of Braila will have to pay a fine of RON 1,000 (some EUR 215) after swearing several people on Facebook, local judges have decided.

The Police sanctioned the man after he posted several inappropriate comments on the social network in May last year. The man challenged the fine in court but the judges decided that he must pay it, local Digi24 reported.

In his defense, the Romanian said that his Facebook account was closed when the comments were posted.

The RON 1,000 fine is the maximum sanction given in Romania for abusive and offensive language.