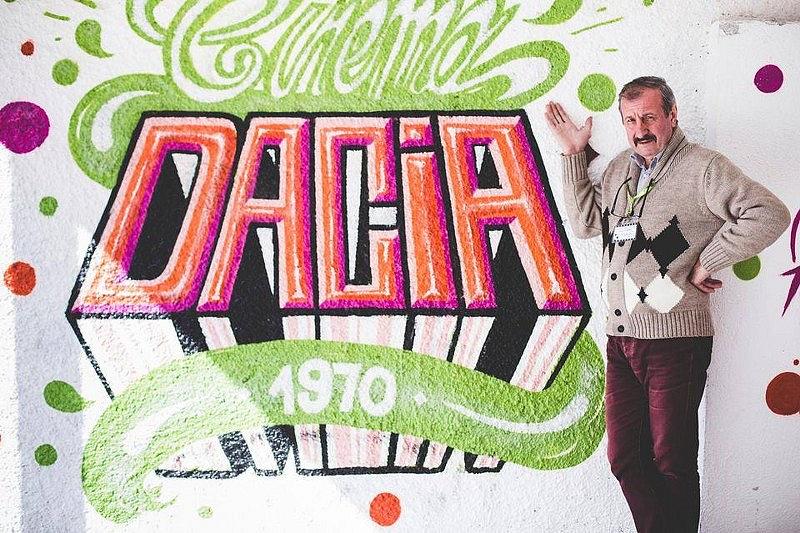 As 2021 is ending, who can resist a review. While 2020 was the year of cancelled events (or slimmed-down and moved online) and closed cinemas, 2021 was better, with live festivals and mostly open theatres, even if with a drastically reduced capacity. Here are a few of the moments I remember most fondly.

Alina Manolache’s feature debut Copii pierduți pe plajă/ Lost Kids on the Beach was the first memorable title of the year (the film had premiered internationally in 2020). The delicate, very moving documentary follows the director, born in 1990, talking to others of her generation about life and belonging. As a starting point for the “lost” metaphor, Manolache picks a phenomenon of the 1980s and 1990s, with kids getting lost at the full beaches of the Black Sea and the local radio station constantly airing snippets with the child’s description in the hope they could be found fast. ___STEADY_PAYWALL___

The first bigger film event I attended live was the documentary festival One World Romania. The tender, wise addiction drama Petit Samedi and the exquisitely poetic family chronicle The Metamorphosis of Birds were my absolute (international) highlights, while Andra Tarara’s stirring debut Noi împotriva noastră/ Us Against Us was one of the most personal documentaries the year.

Transilvania International Film Festival (TIFF) had a record number of Romanian productions. Eugen Jebeleanu's taut drama Câmp de maci/ Poppy Field was the best, with a notable mention for Radu Muntean’s gripping, nasty, and very entertaining Întregalde. The loudest, most absurd entry was Andrei Huțuleac’s #dogpoopgirl, which got me screaming in both delight and horror. This is how you debut with a splash. In terms of international titles, Alexandre Koberidze's dreamy What Do We See When We Look at the Sky? was not only the festival's but the year‘s most soothing, wonderful film.

There were independent premieres as well that turned out to be a hoot (Bogdan Theodor Olteanu’s fresh, playful Mia își ratează răzbunarea/ Mia Misses Her Revenge) or films touring theatres properly after having their run interrupted last year (Tudor Platon’s delightful Casa cu păpuși/ House of Dolls). There were also nice surprises online, like a film that had been available on HBO Go for a long time and I discovered when desperately searching for something new to watch, Alexandru Belc’s Cinema, Mon Amour (2015), a loving portrait of one of the last functioning old, state-owned theatres and its devoted manager.

All in all not bad for a nerve-wracking year. May 2022 bring more exciting stuff and just be better and calmer. Happy new year!