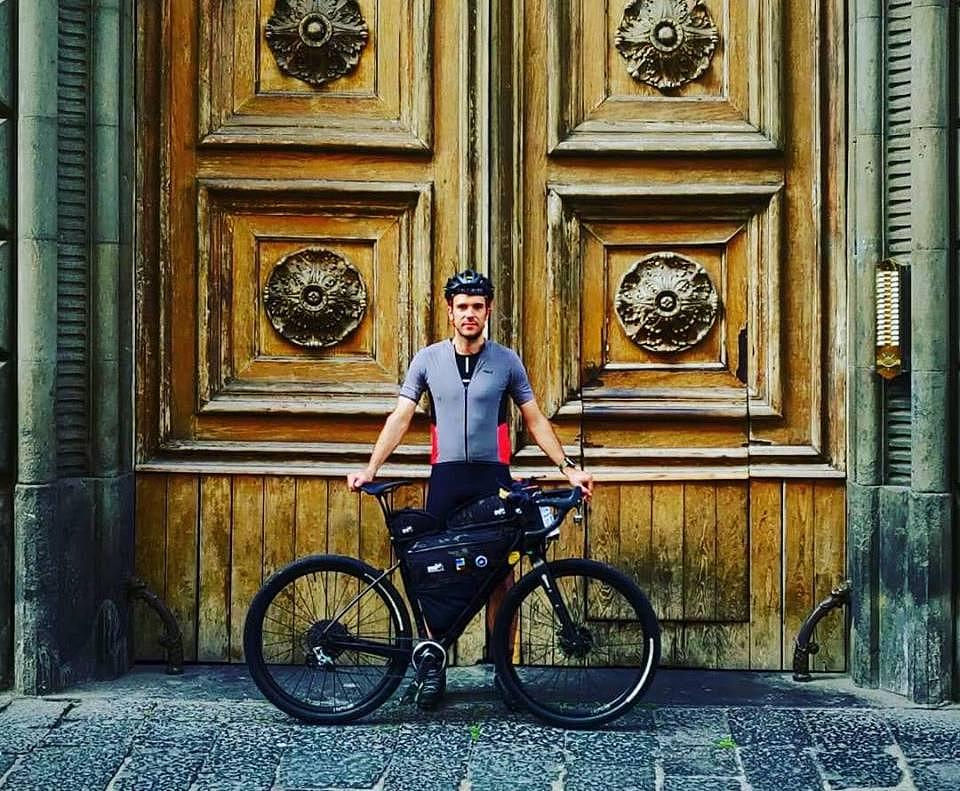 Ultra-distance cyclist Bagoly Levente from the city of Sfantu Gheorghe, in Covasna county, has started training for a race around the world that will be organized next year.

“I’m getting ready for a race next year, the biggest race for me so far – it will be a competition organized around the world. We start from Paris and we will return to Paris after 29,000 kilometers,” Levente said, according to local Agerpres.

The participants will pass through southern Germany, Poland, Russia, Mongolia and China. From there, they will fly to Australia, going next to New Zealand and Alaska. The race will then take the participants to Seattle and New York, from where they will fly to Lisbon. They will go to Madrid next and then back to Paris, the Romanian cyclist explained.

Bagoly Levente is currently trying to put together a support team but he also hopes to find some sponsors.

“So far, I haven’t had much help from friends or local companies, but this time I will need a budget of about EUR 7,000-8,000 to cover the cost of visas and transport by plane, because we will have five flights between continents,” he explained.

Bagoly Levente is one of the few cyclists in Romania who dares to participate in such endurance races that total thousands of kilometers. Two years ago, he participated in the 5th edition of the Transcontinental Race held on the Belgium-Greece route, reaching the finish line after 12 days, 14 hours and 15 minutes, during which he cycled for almost 4,000 kilometers. Last year he finished the Silk Road Mountain Race on the second place after traveling 1,725 kilometers in 9 days, 3 hours and 30 minutes, and this year he cycled for more than 1,220 km in the Italy Divide competition, which he finished on the third place.