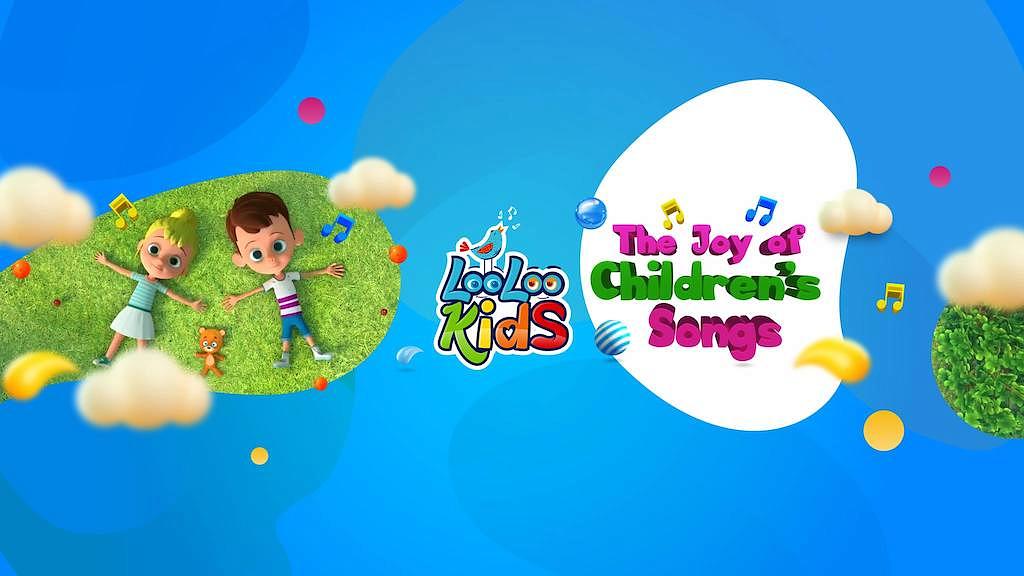 The Romanian YouTube channel LooLoo Kids has managed to reach 13 million subscribers, being the first channel in Romania to become this popular among YouTubers.

This performance brought the Romanian channel the YouTube Diamond Play Button – an award YouTube gives to channels that reach or surpass 10 million subscribers. In fact, LooLoo Kids is the first Romanian YouTube channel to receive this award.

LooLoo Kids is one of the most popular YouTube channels for toddlers, offering subscribers a wide collection of children’s songs and 3D animations, most of them in English. It was launched five years ago, being founded by Mora TV, which also manages TraLaLa – a Romanian-language channel dedicated to children.