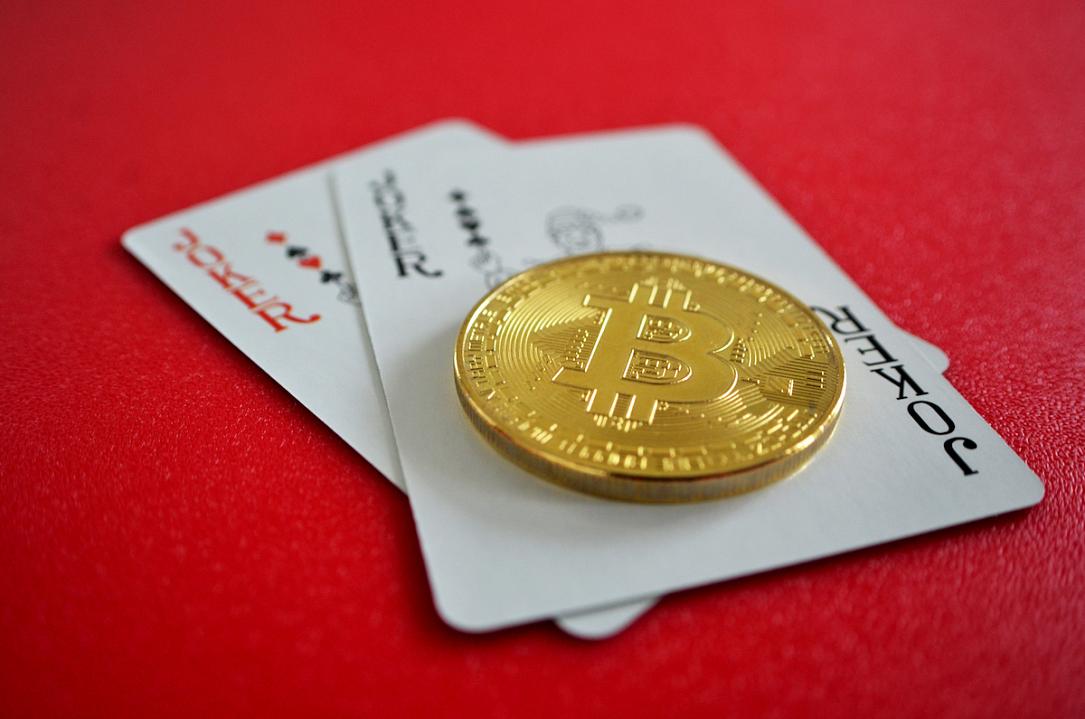 A Romanian living in Germany is among five defendants charged by US federal prosecutors with setting up and running a USD 722 million Ponzi scheme based on cryptocurrencies. The group’s members convinced investors to join a cryptocurrency investment club by promising them huge returns. Meanwhile, in private, they were calling their investors “sheep” and “idiots”, the prosecutors investigating the case said, according to the New York Times.

The scheme was called BitClub Network and promoted itself as “the most transparent company in the history of the world” and “too big to fail.” The people running the network in the US asked investors to join and share the profits they claimed it made from Bitcoin mining operations. They said they used the money drawn from investors to buy equipment for cryptocurrency mining, when only a small amount of money went into that.

Three of the defendants, all of them American citizens, were arrested in the US and a fourth member of the group, a Romanian national, was arrested in Germany, while the fifth defendant, whose identity was not made public, is still at large, the US attorney’s office announced on Wednesday.

“Those arrested today are accused of deploying elaborate tactics to lure thousands of victims with promises of large returns on their investments in a bitcoin mining pool, an advanced method of profiting on cryptocurrency,” Paul Delacourt, the Assistant Director in Charge of the FBI’s Los Angeles Field Office said in a press release. “The defendants allegedly made hundreds of millions of dollars by continuing to recruit new investors over several years while spending victims' money lavishly.”

While the Americans were involved in promoting the scheme and drawing investors in the US, the Romanian was apparently involved in the operational part, namely setting up the actual Bitcoin mining operations and supplying the other members with technical presentations and false activity reports.

“Bump up the daily mining earnings starting today by 60%,” one of the defendants told the Romanian co-conspirator in an online conversation, in February 2015. “60%? Wow! That is not sustainable, that is Ponzi territory and fast cash-out Ponzi. But sure,” the Romanian answered, according to information included in the Indictment the attorney filed in court.

The Romanian member of this scheme, whose name can be found in the documents released by the US prosecutors, presents himself as the owner of a Romanian IT company in Resita, which operates data centers for cryptocurrency mining. He also works as CTO of a cryptocurrency company in Germany, according to his LinkedIn profile.

The Romanian was arrested in Germany after the US prosecutors announced the indictment of his partners in the US and an extradition process has been initiated. He faces a maximum potential penalty of 20 years in prison for the wire fraud conspiracy charge, and a fine of up to USD 250,000, if found guilty.