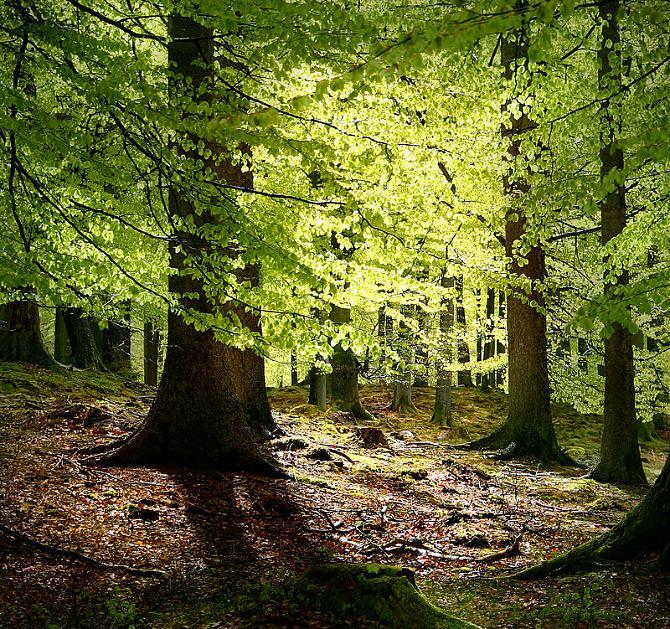 Several secular beech forests in Romania and 11 other European countries were included on Friday, July 7, in the UNESCO World Heritage List, the organization has announced.

The decision was made at an UNESCO meeting organized in Krakow, Poland.

In a press release, the UNESCO World Heritage Committee announced that it has approved the extension of the World Heritage site of the Primeval Beech Forests of the Carpathians and the Ancient Beech Forests of Germany, which now stretches over 12 countries, namely Albania, Austria, Belgium, Bulgaria, Croatia, Germany, Italy, Romania, Slovakia, Slovenia, Spain, Ukraine.

“This transboundary extension of the World Heritage site of the Primeval Beech Forests of the Carpathians and the Ancient Beech Forests of Germany (Germany, Slovakia, Ukraine) stretches over 12 countries. Since the end of the last Ice Age, European beech spread from a few isolated refuges in the Alps, Carpathians, Mediterranean and Pyrenees over a short period of a few thousand years in a process that is still ongoing. This successful expansion is related to the tree’s flexibility and tolerance of different climatic, geographical and physical conditions,” reads the statement.

In Romania, the forests included in UNESCO’s World Heritage List are the ones from Izvoarele Nerei, Cheile Nerei-Beusnita, Domogled-Valea Cernei (in Caras Severin county), the Cozia Massif, Lotrisor (Valcea county), the Sinca secular forest (Brasov county), Slatioara secular forest (Suceava county), and Grosii Tiblesului and Strambu Baiut (Maramures county). These occupy a surface of almost 25,000 hectares and most of them are managed by the state company Romsilva, according to an announcement by the company.

“It is a great victory for the preservation of Romanian beech forests, a decisive blow to illegal logging and a major step towards making the Romanian authorities to improve the management of forests, a chapter neglected or subjected to many abuses over the years,” wrote on his Facebook page Vlad Alexandrescu, a Romanian Senator from the Save Romania Union (USR) party and the head of the Romanian delegation to the 41st session of the World Heritage Committee in Krakow.

See the short movie made for the nomination: