Value of Romania’s 50 most valuable brands up 17% 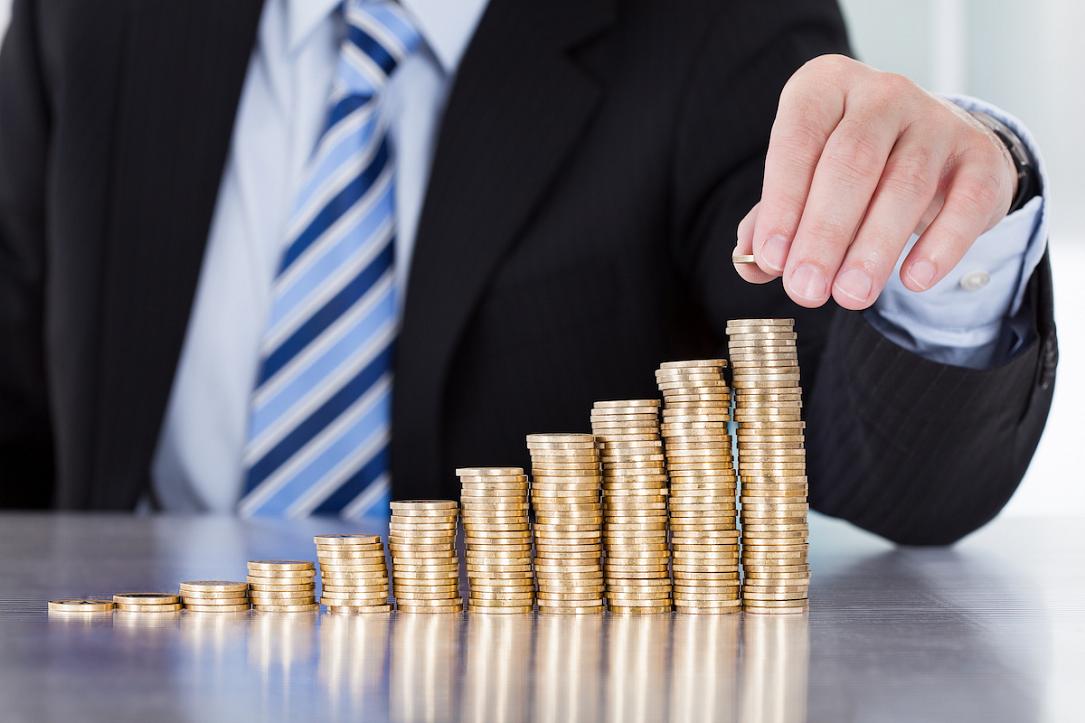 The value of the top 50 Romanian brands increased by 17% in 2019 compared to last year, to EUR 5 billion, according to a report by Brand Finance, an independent brand valuation consultancy. Out of these, the ten largest brands accounted for EUR 3.5 billion.

The increase is four times steeper than the 4.1% growth of the Romanian economy (GDP) as a whole, the report reads, concluding that the brands perform better than the economy on average.

Automotive brand Dacia maintains its leading position for the third consecutive year, with a value of EUR 1.32 billion, up 6% year-on-year. Dacia is also one of the few Romanian brands in the global rankings, being 59th in the Brand Finance Auto 100 2019 standings.

Oil companies Petrom and Rompetrol grew significantly by 49% and 44%, respectively. However, the retail and banking sectors dominate the ranking. On the 5th place, Banca Transilvania climbs up a spot and maintains the title of the most valuable Romanian banking brand, valued at EUR 208 million, up 41% compared to last year.

The retail sector (including e-commerce) has the highest share in the top 50 of local brands, with a total value of EUR 1.379 billion, and an average annual growth of 27%. The most valuable among them are the eMag e-commerce platform, second in the overall ranking, valued at EUR 584 mln (+27.5%), and Dedeman retailer (which remains the most valuable 100% Romanian brand), with a value of EUR 405 million (+33.5%).

New brands – created and developed by entrepreneurs and private companies over the past 30 years – make up more than half of the Brand Finance Romania 50 ranking, generating more than EUR 2.5 billion in brand value. Six brands entered the ranking for the first time this year. The most valuable of them is the logistics brand Aquila, with EUR 27 mln, while other new entrants include the retailer Romstal, food brands Boromir and CocoRico, fuel distributor Oscar, and Ciuc beer.

The brands that went out of the Top 50 include the public television TVR. Other state-owned brands such as Tarom and CFR also went down significantly.