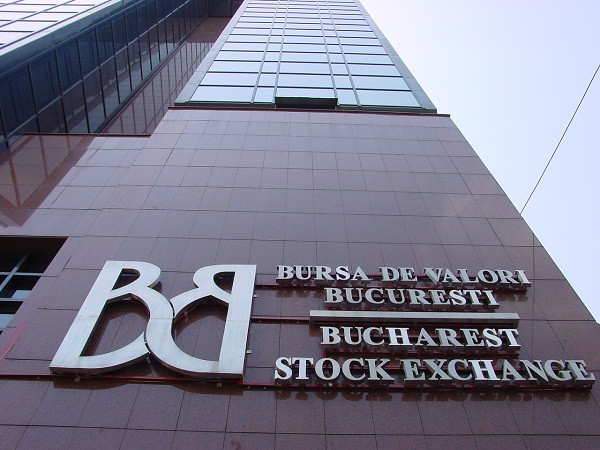 The Romanian state will list a 9.84 percent package in oil and gas company OMV Petrom on the Bucharest Stock Exchange at the end of May this year or the beginning of June, according to Valentin Ionescu, general manager of the Bucharest Stock Exchange. This would trigger the second largest liquity on the BSE, after the listing of Fondul Proprietatea earlier this year. The OMV Petrom share package to be listed is bigger than the package which is currently floating on the BSE - of 6.21 percent.

“It is important to see how the Economy Ministry will distribute this package. It is important that shares don't end up only with institutional investors, and that at least one third will be sold to retail buyers, so that we have more customers on the BSE. Everybody will stand to gain, not only the capital market, but the state as well from the transactions that will generate profits,” said Valentin Ionescu in a The Money Channel TV show.

State-owned Transelectrica and Transgaz will follow on the Bucharest Stock Exchange. Ionescu expects Transelectrica to be listed on the BSE in fall this year, and Transgaz, next year. The Romanian state owns a 20.64 percent package in OMV Petrom. Austrian OMV is the majority shareholder in the company. Fondul Proprietatea owns a 20.11 percent stake, the European bank for Reconstruction and Development, some 2.03 percent, while 6.21 percent are free floating on the BSE.

The company posted a turnover of EUR 4.421 billion in 2010, while its profit before taxes stood at EUR 709 million. The last trading price on the BSE was of RON 0.3912 for OMV Petrom shares. More information here (symbol SNP).