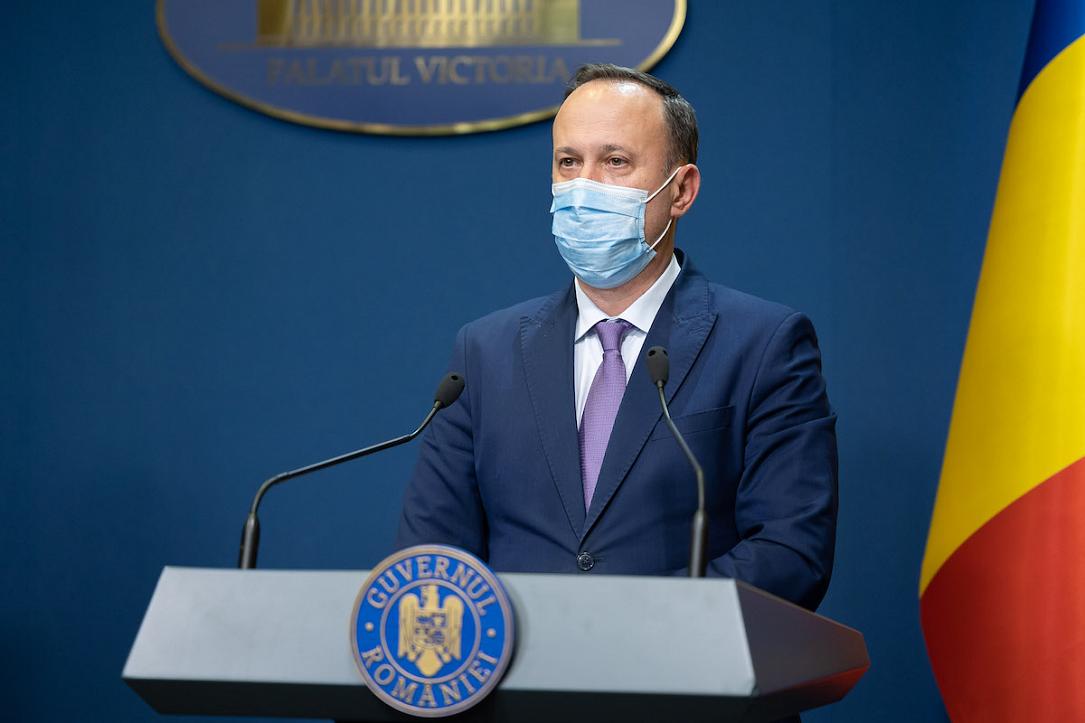 Romania's finance minister Adrian Caciu implied, in a show at DigiTV station on January 20, that a tax on windfall profits generated by the energy companies in 2021 may be levied, G4media.ro reported.

Sources familiar with the matter told Economedia.ro on January 13 that such an option is discussed within the ruling coalition at the proposal of the Social Democrats.

"It's under analysis, we're going to have discussions with the entire energy chain. Eventually, the profits will be reported in a few days by each company, some of them are bound to declare them publicly because they are listed on the stock exchange. The effort of the state for this moment must be supported by the state and by those who generated the problem (…) Let's say, in two weeks we will have the analysis, and we will present some solutions to the Government and in the debates and meetings with the regulation and what the energy market means," Adrian Caciu said.