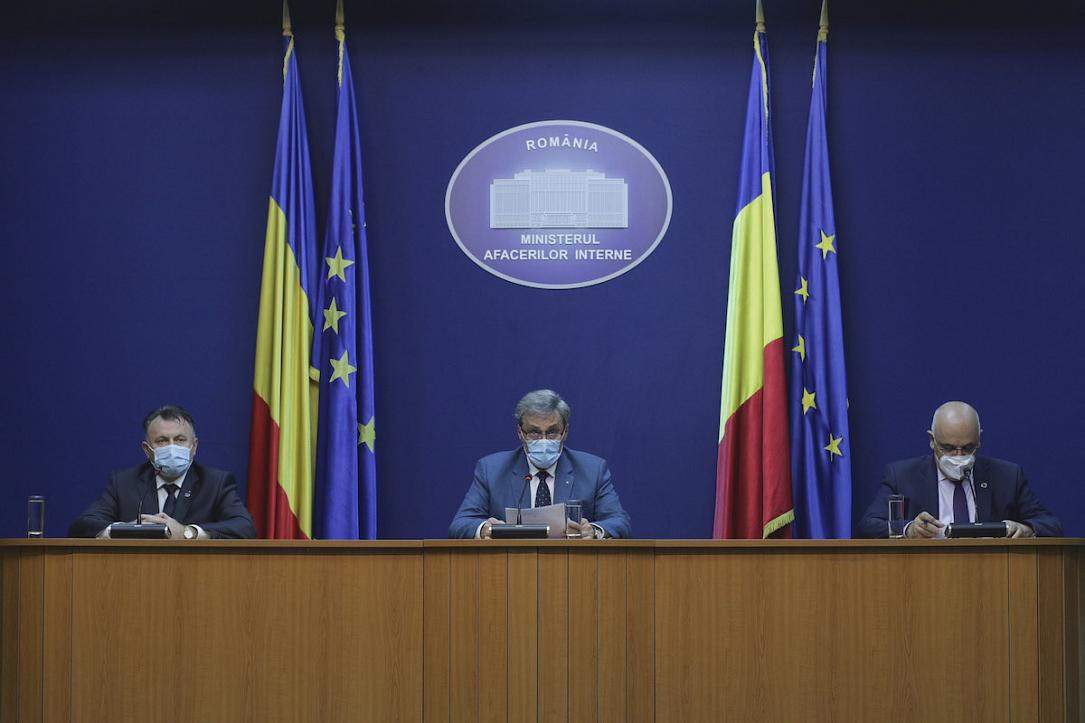 Flights from Romania to countries with high numbers of COVID-19 cases and flights from these countries to Romania will continue to be suspended after May 15, when the state of emergency in the country is replaced with the state of alert. The countries targeted by this decision are Austria, Italy, France, Germany, the UK, Spain, the US, Turkey, and Iran.

All the people who come to Romania from other countries will have to isolate themselves at home, no matter the country of origin. Those who don’t have this possibility can opt for institutionalized quarantine and pay for it.

As of May 15, wearing protective masks becomes mandatory in commercial spaces, public transport means, workplaces and other enclosed public spaces, announced the head of the National Committee for Emergency Situations, Raed Arafat.

Where remote work is not possible, employers must take measures for the epidemiological screening of their employees.

Institutions that work with the public must provide an area of 4 sqm for each person inside. People with a temperature of over 37.3 degrees won’t be allowed in.

Restaurants, motels, guesthouses, and terraces will remain closed. Hotels will open, but they must observe a set of rules.

Shopping centers with an area of over 15,000 sqm will remain closed. However, food retailers, as well as optical shops and dry cleaners, will be allowed to operate. Shops with direct entrance from outside will also be allowed to reopen.

Dental practices will reopen. Beauty salons will also resume their activity based on strict rules.

People will be allowed to move freely within their hometowns. Statements on the purpose of leaving the house will no longer be required. However, people must avoid forming groups larger than three. Parks will also reopen.

Leaving the hometown will be possible only for several reasons such as agricultural activities, work-related trips, taking care of properties, children or relatives, medical treatment, death of a family member.

Schools will remain closed but could reopen after June 2 to allow students in the final years to prepare for the national exams.

Churches will be allowed to perform services outdoors.