Romanian software company raises EUR 1.2 mln to open offices in the US and Israel 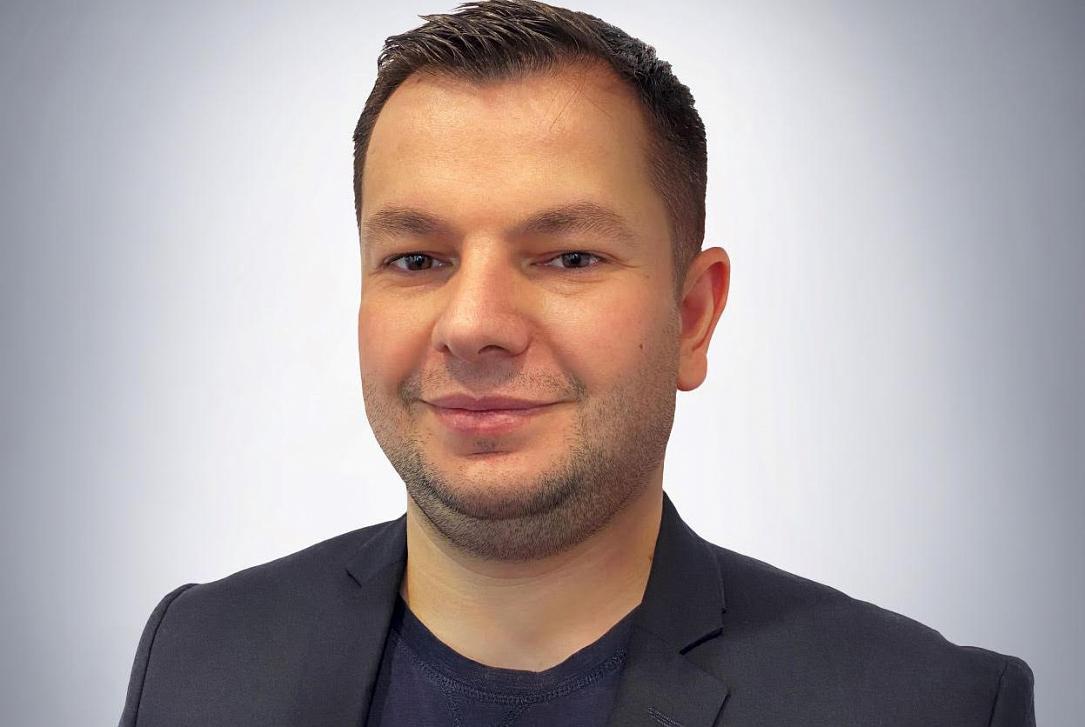 Romanian software development company Softbinator Technologies (ticker symbol CODE), has raised RON 6 million (EUR 1.2 mln) through a private placement and will list its shares on the Bucharest Stock Exchange’s AeRO market before yearend. The placement valued the company at EUR 12 mln and was heavily oversubscribed.

The company will use the money to accelerate its international expansion and open new offices in the US and Israel, acquire local competitors and launch new products. Currently, approximately 95% of the company’s revenues come from contracts with companies outside Romania, mainly the US and Israel.

“With the capital raised today, we will continue to grow fast, and we are confident that we will become a major player in the global software development services market,” said Daniel Ilinca, founder and CEO of Softbinator Technologies.

He added: “We want our access to the capital market to be a differentiator in the local software development landscape. This will give us the chance to raise capital to take majority holdings in other companies or even carry out M&A operations where we will pay with Softbinator Technologies shares, as long as our valuation indicators are significantly better than those of the acquired companies.”

Softbinator Technologies specializes in the design, development, and launch of innovative products with clients in the US, Europe (UK, Germany, Romania), the Middle East (Israel, Kuwait), and Asia (Singapore). The company currently has approximately 100 employees and collaborators who carry out their activity in the headquarters in Bucharest and Constanta.

Softbinator’s private placement, managed by local brokerage firm Tradeville, was almost eight times oversubscribed on the day it was launched (September 28). Some 143 investors participated in the placement with orders totaling over RON 49 mln.