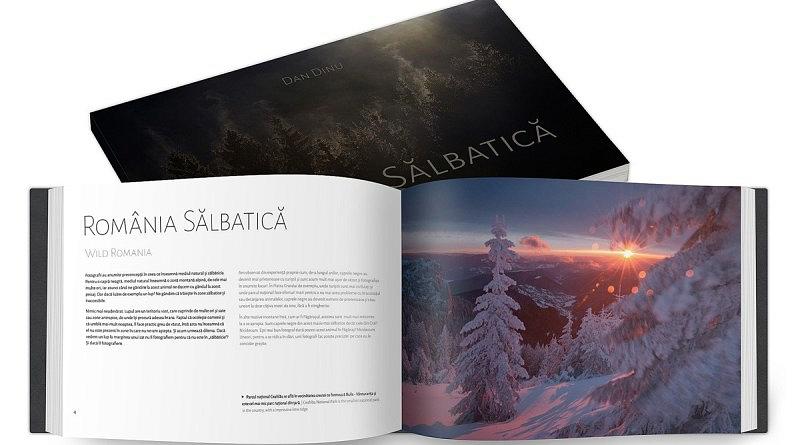 România Sălbatică, a photo album dedicated to the country’s biodiversity, was released this week.

The album is part of a larger project, launched 11 years ago by photographer Dan Dinu. Throughout the duration of the project, he photographed 28 protected areas – national parks, nature parks, geo-parks, and biosphere reservations – during 90 trips totaling 450 field days.

“I have used three cameras, three cars driving more than 45,000 km all over the country, walked hundreds of kilometers; I have seen almost all of our mountains, covered the wildest spots, discovered the most enigmatic animals, and met tens of people committed to protecting nature,” Dan Dinu explained. “But most importantly, throughout this time, we have gathered around us a community of people helping us carry the message of the project further.”

The 250-page album, with a foreword by climber Alex Gavan, presents photos and information about local landscapes and invites the public “to discover the country’s beauty and biological diversity.”

A large part of the print run will be donated to 500 public libraries and schools.

The book is available for purchase from the Photosetup store in Bucharest or can be ordered from Photosetup’s online store.