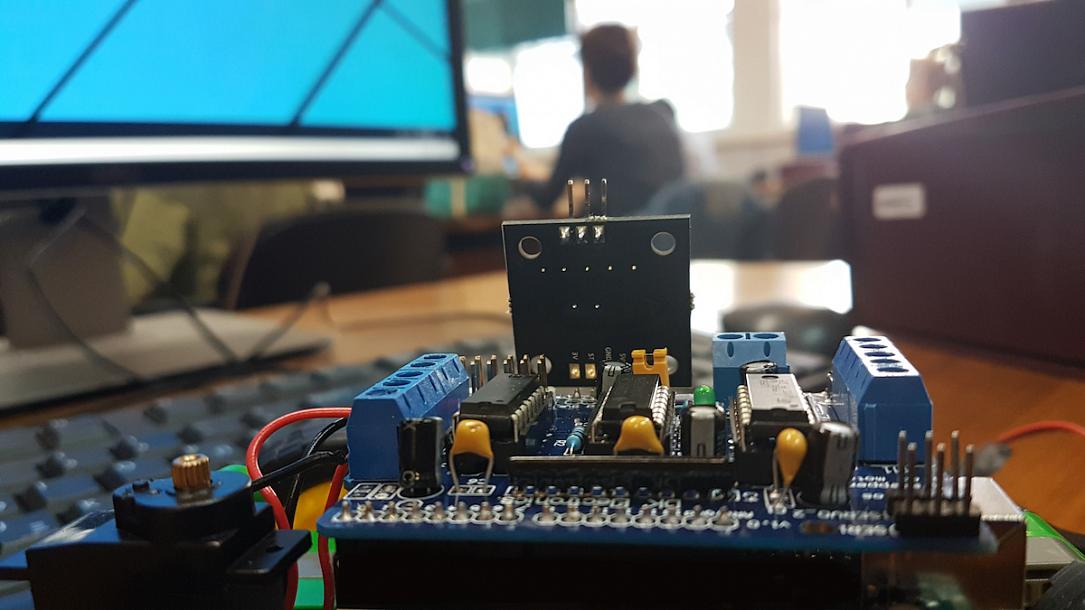 The best 30 teams from Canada, the United States, Romania and Germany competed in the event held online between June 5 and June 12.

Quantum Robotics ended the contest on first place in the robots ranking - for the highest score in the field game. In addition, it was also Inspire 2nd place winner - for its organization in designing and building the robot. To obtain this award, the team must be nominated for as many awards as possible.

Plus, Quantum Robotics was also the winner of the Motivate award, which is given to the team that represents the essence of the FIRST Tech Challenge (FTC) competition.

Quantum Robotics was established in September 2017 by a group of Olympic students in various subjects such as computer science, mathematics, physics, chemistry, and robotics, with the aim to participate in "First Tech Challenge" robotics competitions.

The team works in ICHB's robotics lab and is coordinated by two mentor teachers and two assistants who are currently college graduates or former members of the team.