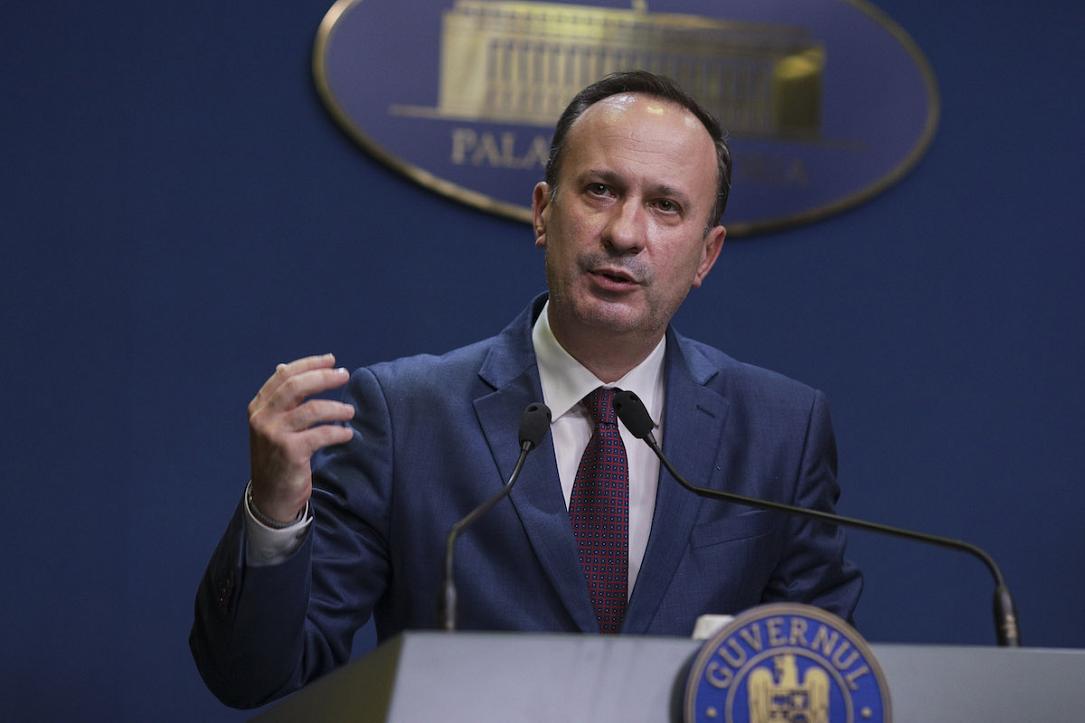 Romania's general government budget deficit was 6.7% of GDP in 2021, according to preliminary data revealed by finance minister Adrian Caciu.

The Government will manage to end this year with a smaller deficit as well, he added. The official deficit target was set at 5.84% of GDP for 2022.

Official preliminary data for 2021 should be released soon.

The Government of Liberal (PNL) prime minister Florin Citu envisaged a 7.13% of GDP budget deficit and left a 4.7%-of-GDP (January-November) gap behind it, current PM Caciu stressed, according to local Adevarul.

He rejected the allegations voiced by former PM Citu, who repeatedly warned of the "rising public financing cost" and commented about such situations typically preceding or heralding recession episodes.

Finance minister Caciu refuted the risk that Romania may seek support from the International Monetary Fund.