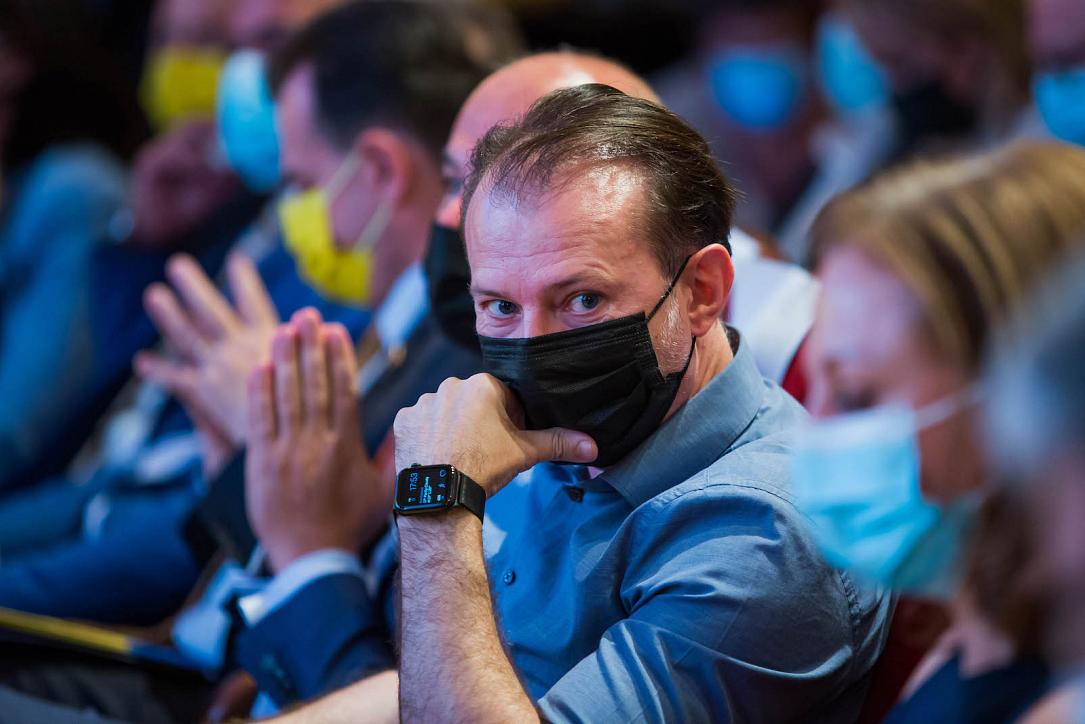 Florin Citu, the president of the junior ruling Liberal Party (PNL), said to the party leaders on Thursday, January 20, that he is "worried" about the increase in the financing cost accepted by the Ministry of Finance, led by Adrian Caciu (Social Democrats).

Citu, who also served as minister of finance in 2020 and prime minister in 2021, told the Liberals that "investors who buy Romania's debt are losing confidence in the Government, which could lead to even higher interest rates with effects on the households that have contracted bank loans," according to G4media.ro.

It is not precisely clear whether former PM Citu was talking about the financing cost for the local or foreign debt.

If Florin Citu referred to the Eurobonds issued by the Government on January 19, the "rise in the financing cost" thesis can not even be confirmed. The 185bp paid by the Social Democrats now, over the 10-year US Treasury yield, accounts for nearly 200bp above the mid-swap for the same maturity and currency. In July 2020, Romania, with Florin Citu as finance minister, was issuing 10-year US bonds at 240bp above the mid-swap.

The circumstances can not be compared since Romania heavily borrowed in 2020 to finance the Covid-19 related expenditures (its public debt-to-GDP ratio rose by 12.5% in just one year). But equally, it would be unfair to conclude "rising interest rates".