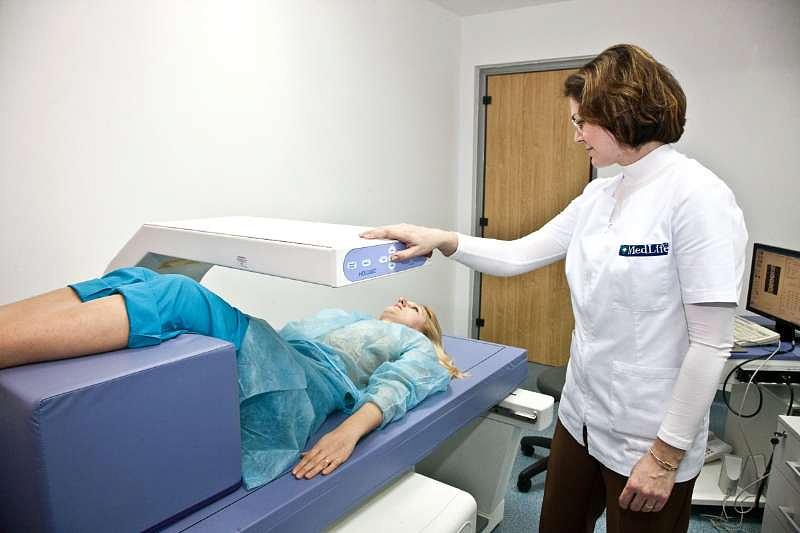 There are almost 56,300 medical units in Romania, from hospitals to specialized private practices and clinics, pharmacies, and test labs, and 75% of them are privately-owned, according to a study based on data from the National Statistics Institute (INS), presented by the Alliance for Health Romania and the Employers’ Association of Private Healthcare Providers.

Moreover, 90% of the policlinics, specialized centers and medical practices, and dental practices are private.

“According to the National Statistics Institute, the development of the private healthcare system increased 60 times since 1997, in terms of medical facilities and staff. Thus, until 2014, the number of beds in private healthcare facilities increased from 63 to nearly 5,800. At the same time, the number beds in the public system went down from 166,411 to 125,192, which represents a decrease of 24.76%,” reads a statement cited by local Mediafax.

The trend has been similar for the medical staff. Back in 1997, only 2.2% of all doctors working in Romania were active in the private sector, including family doctors and dentists. The share increased to 26% by 2014.

Health minister: We don’t know how many doctors work in Romania