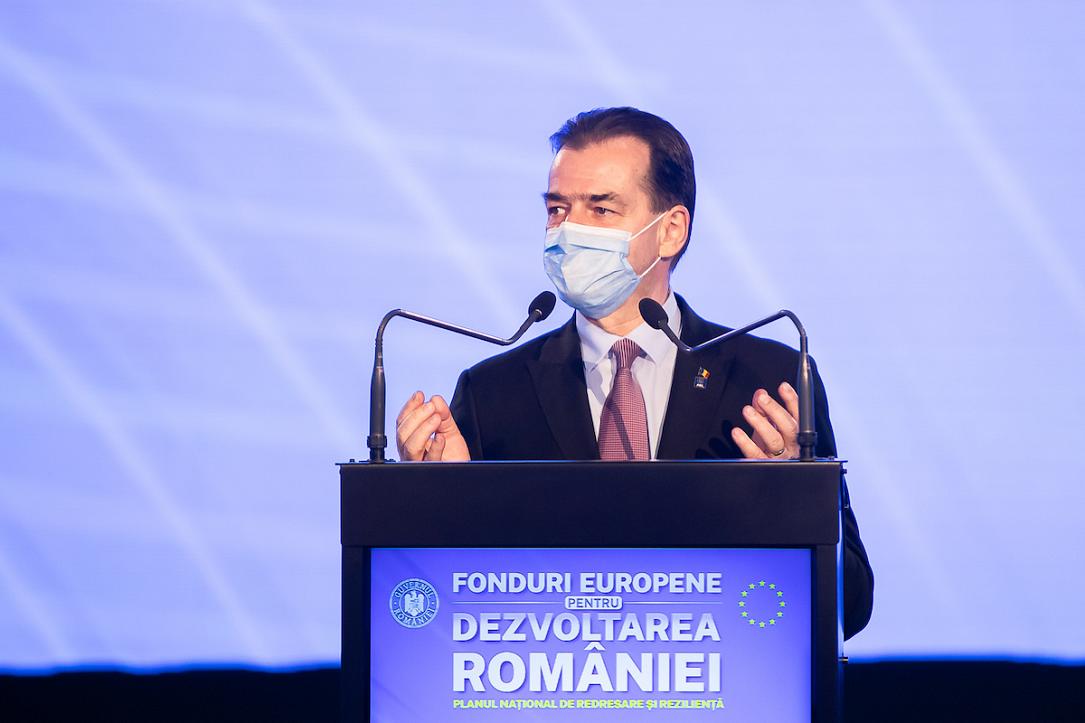 Romania’s prime minister Ludovic Orban, who is also head of the National Liberal Party (PNL), announced his resignation on Monday evening, December 7, after his party’s defeat in the parliamentary elections one day earlier. He said he would not be nominated for another term as PM.

Ludovic Orban said he would remain involved in forming the future ruling coalition, which will include center-right parties.

“Today, I have decided to step down as prime minister. The decision has a very clear objective – after the people have expressed their will, we must start negotiations for a new Government,” Orban said quoted by Mediafax.

PNL, led by PM Ludovic Orban and backed by president Klaus Iohannis, came only second in the parliamentary elections on Sunday, December 6, with a score of 26%, behind the Social Democratic Party (PSD), which took close to 30% of the votes. This defeat has weakened the Liberals’ position in the negotiations with potential partners for a center-right ruling coalition.

Before the elections, both the Liberals and president Klaus Iohannis said Orban would continue as prime minister. However, PNL must now shake hands with the USR-PLUS alliance, which came third with just over 15% of the votes. USR-PLUS leaders have made it clear that they didn’t want Orban heading the coalition Government. The alliance supports former PM Dacian Ciolos for this position, but it’s unlikely that the Liberals will concede.

PNL and USR-PLUS will also likely need to bring the Democrat Hungarian Union (UDMR) into their ruling coalition to secure the majority in the Parliament.