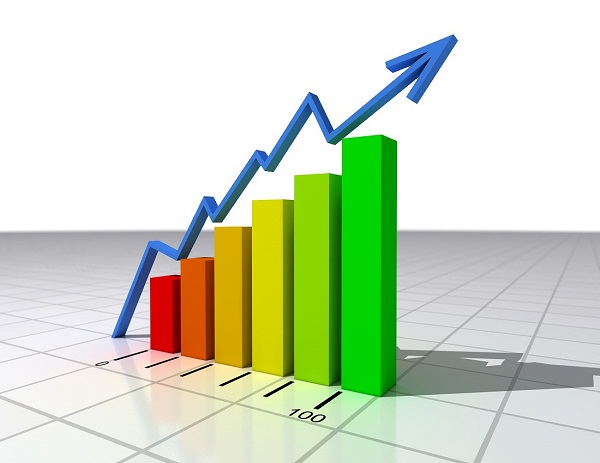 Romania recorded an annual inflation rate of 8.4 percent in April, the highest in the European Union (EU), while the average was 3.2 percent, according to data published by Eurostat. Estonia with 5.4 percent and Lithuania and Hungary, both with 4.4 percent rank next among the countries with high inflation.

Romania also ranked first in the EU based on the increasing average inflation between May 2010 and April 2011, compared to the previous 12 months, which is the indicator that determines price stability in the European Commission’s convergence reports to the European Council. Thus, the inflation in Romania was 7.2 percent, followed by Greece with 5 percent and Estonia with 4.3 percent.

In the Euro area, the annual inflation rose from 2.7 percent in March to 2.8 percent in April, shows the Eurostat data. More about the report here.