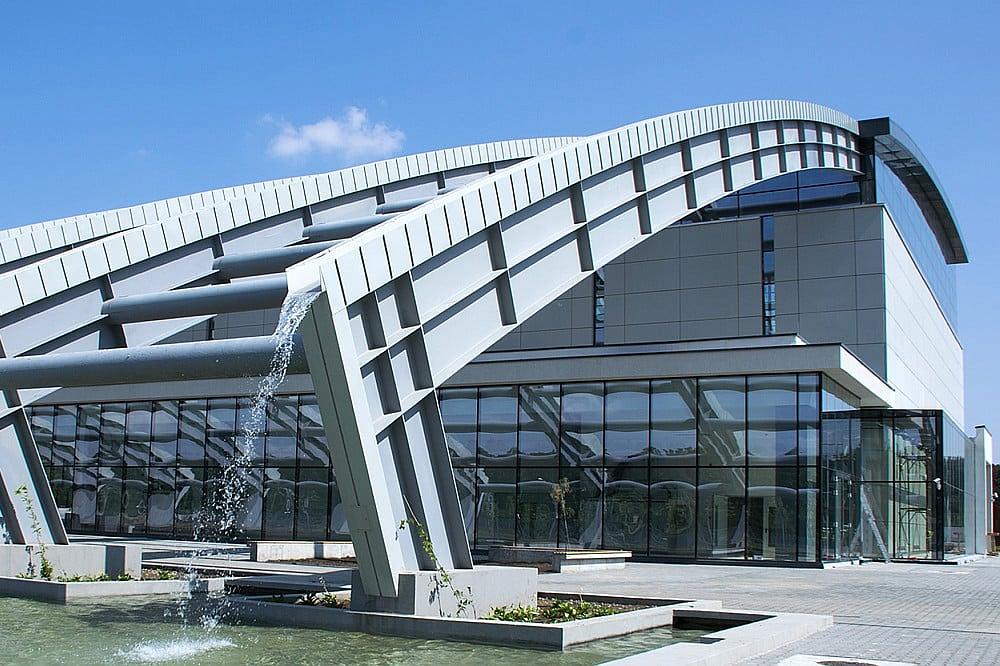 The European Commission has decided to include only the Czech Republic and Hungary in the new Extreme Light Infrastructure (ELI) research consortium, while Romania was not accepted even as an observing member.

“The ELI facilities make up the largest, multi-site laser facility in the world. The host countries, the Czech Republic and Hungary, applied in May 2020. The decision to approve the application comes after years of intense negotiations,” reads a press release issued by ELI.

“This decision means the lab’s sites can now operate legally together, as one organization,” said Allen Weeks, Director General of the ELI Delivery Consortium. “The decision comes at an important time since the transition to operations is already happening, and the interest from scientists is intense.”

The European Research Infrastructure Consortium (ERIC) is a unique legal entity formed by an EU regulation specifically for scientific infrastructures. As an international organization, its Members are countries, who contribute scientifically and financially to the consortium.

In addition to the Czech Republic and Hungary, Italy and Lithuania are founding Members. Germany and Bulgaria are founding Observers with an aim to fully join at a later date. Other European and non-European countries expressed interest in joining after establishment.

The ELI ERIC facilities are ELI-Beamlines in Dolní Břežany in the Czech Republic and the ELI-ALPS facility in Szeged, Hungary. They are the first large-scale science labs built in Europe’s newest member states, at a cost of EUR 300 million - each - over the last six years, using European structural funds. They already employ 600 scientists, engineers, and support staff from the host countries, the region and abroad, according to ELI.

Romania also hosts a similar laser facility near Bucharest, also built with EU funds. The Romanian facility was initially designed to function together with the other two, but was not commissioned on time due to disagreements between the project manager (ELI-NP) and the gamma particle source supplier – EuroGammaS.

In 2018, ELI-NP canceled the EUR 67 mln contract with EuroGammaS accusing the supplier of delaying the delivery. Meanwhile, the supplier said the building that was supposed to host the equipment was not suitable, according to Hotnews.ro.

“By the decision taken in February 2021 in the ELI ERIC Committee (Extreme Light Infrastructure - European Research Infrastructure Consortium), Romania was not included in the consortium with the status of observer founding member, despite the diplomatic efforts made prior to this meeting. The mistrust between the partners, in the final stages of the project, could not be recovered in two months, although Romania has worked hard, for more than ten years, to build this infrastructure,” Romania’s minister of research Ciprian Teleman wrote in a Facebook post, Hotnews.ro reported.