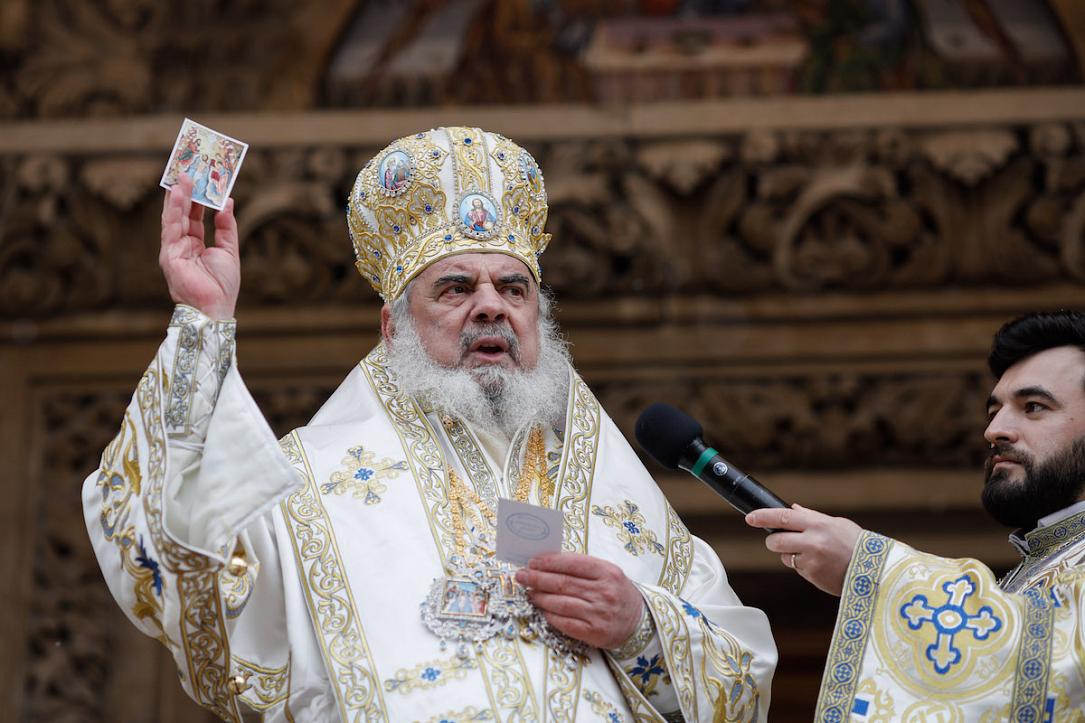 The patriarch of Romania’s Orthodox Church, Daniel, suggested in his preach on Saint Dimitrie the New’s day (October 27), that the politicians who banned the pilgrimage in Bucharest on this occasion could be punished by God.

“God does not allow himself to be mocked!” patriarch Daniel said, quoting the words of Saint Paul. “He is patient but he is also just,” and “he sometimes uses bitter medicines” to bring people back to the right path, he added, according to Digi24.

He also gave the example of what happened in 1989, when the communists didn’t allow believers to go and pray at the remains of Saint Dimitrie on the day of his celebration, and the regime was overthrown a few months later. Patriarch Daniel thus implied that the politicians who set strict rules for the Saint Dimitrie pilgrimage in Bucharest this year could face a similar punishment.

The Romanian Orthodox Church Patriarchate recently criticized in some harsh terms the Liberal Government led by prime minister Ludovic Orban, which banned pilgrimages by not allowing believers from other cities to attend the biggest two such events in Romania: the Saint Parascheva pilgrimage in Iasi (October 14) and the Saint Dimitrie pilgrimage in Bucharest (October 27). The authorities took this decision in the context of the growing number of new COVID-19 infection cases in the country.

Despite the tighter measures, thousands of Bucharest residents still went to pray at Saint Dimitrie’s relics. However, only about 200 people could attend the service held by patriarch Daniel. Among them was Marcel Ciolacu, the leader of the Social Democratic Party (PSD) – the main opposition party in Romania, who was invited to this event by the patriarch himself, according to Mediafax.

These events come little over a month before the general elections in Romania, scheduled for December 6. The signals from the Orthodox Church are important because it is still one of the most trusted public institutions in Romania, second only to the Army.

Saint Dimitrie the New, who is celebrated one day after Saint Demetrios, is known as Bucharest’s protector. His remains are held at the Patriarchal Cathedral in Bucharest.