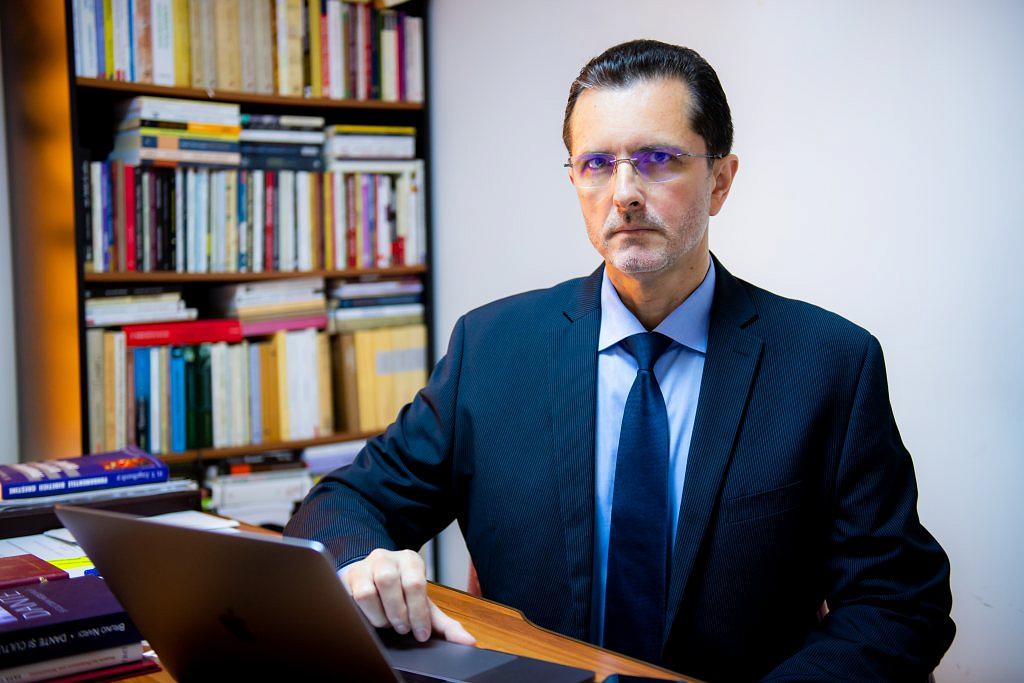 Romania's Orthodox Church had an unusually harsh reaction after the Government banned the largest pilgrimages in Romania due to the growing number of COVID-19 cases. Prime minister Ludovic Orban announced on Monday that the Saint Demetrius pilgrimage in Bucharest would not take place at the end of this month after a similar decision was announced last week for the Saint Parascheva pilgrimage in Iasi. These are the two-biggest Orthodox pilgrimages that take place in Romania each year.

"Arrogance, decisional autarchy, and moral solipsism have not honored and will never honor anyone," said Vasile Banescu, the spokesman of the Romanian Orthodox Church Patriarchate in an article on Basilica.ro, the Church's press agency.

"The rigorously organized pilgrimage, in exceptional conditions and observing the drastically applied rules and whose violation (now imaginary) can be sanctioned at any time by the authorities, is not only one of the deepest expressions of responsible religious freedom, but, in the current context, also a form beneficial for trust and respect for most of the good and faithful people of this country," Banescu said.

He accused the Government of treating pilgrims as risk factors in spreading the COVID-19 pandemic and not trusting the Church to organize and manage such large events. "Negative exercises of imagination at the highest level regarding the behavior of believers (treated a priori as suspects), the management ability of the Church (otherwise an exemplary social partner of the authorities), and the importance of the presence and manifestation of religion in society can be really offensive," Banescu added.

He stressed that the decision to cancel the pilgrimages in Iași and Bucharest this year violates religious freedom. He also stated that the authorities didn't consult with the Church on this decision, "which denounces an excessive contempt for the immediate social reality."

This is one of the harshest reactions that the Romanian Orthodox Church has had to a Government decision in the last 30 years. It comes as a result of mounting tensions between the authorities and the church over the restrictions enforced to limit the spread of the COVID-19 pandemic. The Orthodox Church is still highly influential and one of the most trusted institutions in Romania, with a confidence rate of over 56% in April 2019.

On October 26, the Orthodox believers celebrate Saint Demetrius, and, on October 27, they honor Dimitrie the New, Bucharest's patron-saint. The pilgrimage that takes place every year in Bucharest on this occasion will not take place this year, prime minister Ludovic Orban announced on Monday, specifying that the risk of infection is very high. He said he was convinced that the Orthodox Church would understand this decision.

The announcement came one week after the authorities also imposed restrictions on the Saint Parascheva pilgrimage in Iasi (October 14), banning the participation of non-residents in such events.

Bucharest is close to reaching 3 new COVID-19 infection cases per 1,000 inhabitants, which would trigger more restrictions, including closing all schools in the city.