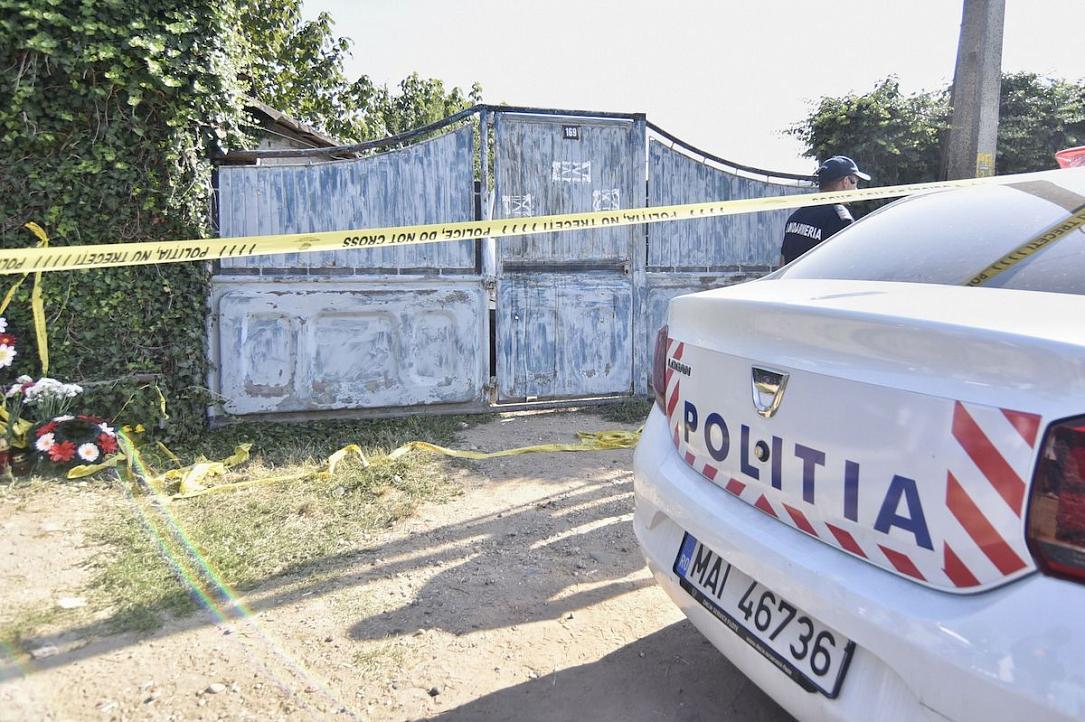 A 65-year-old mechanic in the southern Romanian town of Caracal admitted on Sunday to killing two teenage girls who went missing while hitchhiking to get home, according to Mediafax. The man was detained after the police searched his home on Friday and found what appeared to be human remains and jewelry in a barrel.

Alexandra Macesanu, 15, went missing on Wednesday after she was picked up by a car while hitchhiking to go home to Dobrosloveni, southern Romania, the police said. Macesanu called the emergency number 112 three times, saying that a man had kidnapped her. However, it took the authorities 19 hours to locate and enter the suspect’s residence, as they struggled to locate her calls and, after finding her location, waited over the night to get a warrant to search the suspect’s house, according to official reports.

The investigators didn’t find the girl or her body on Friday, as they searched the house, but only what appeared to be human remains and jewelry in a barrel. They held the man on charges of kidnapping.

On Sunday, they went together with the suspect at the crime scene and the mechanic confessed to having killed Alexandra Macesanu and Luiza Melencu, an 18-year old girl who went missing in April, the man’s lawyer told the press. He also told the investigators that he burned the two girls to dispose of their bodies.

The case sparked outrage in Romania and accusations of incompetence directed at the Special Telecommunications Service (STS), which failed to provide the girl’s exact location, and the police and prosecutors, who waited for unnecessary authorization instead of going into the suspect’s home as soon as they got there. Interior minister Nicolae Moga has fired Romanian Police Chief Ioan Buda, Olt County Prefect Petre Neacsu, and Olt County Police Chief Cristian Voiculescu over this case.