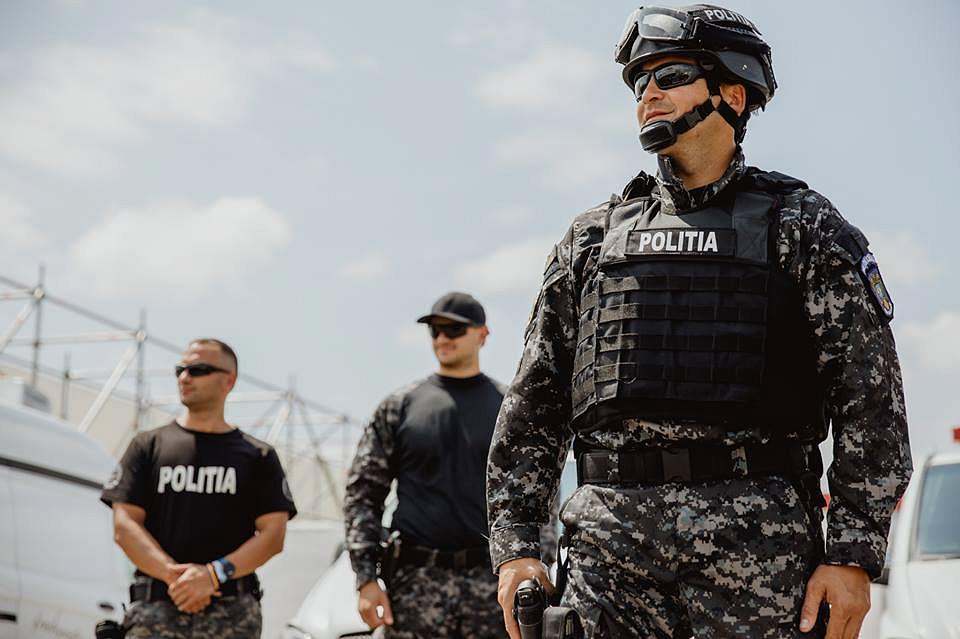 Romanian policemen are investigating the discovery of possible human remains found at the house of a murder suspect in Caracal, a city in Olt county, according to local Hotnews.ro.

The police officers searched the man’s house on Friday, July 26, in a case targeting the disappearance of two teenage girls. One of the girls went missing in April while the other one was reported missing on Wednesday, July 24. Both went missing after hitchhiking.

The 15-year-old girl who went missing on Wednesday reportedly called the emergency number 112 the following day and told the operator that she was being held captive in a house. The Police asked the Special Telecommunications Service - STS’s help to locate the call but the coordinates given by the STS covered a large area and thus the Police searches carried out on Thursday had no results. But, also on Thursday, the policemen found a car and, starting from there, they located the main suspect in a house in Caracal.

On Friday morning, the Police searched the man’s house and found “possible human remains and jewelry, namely rings, in a barrel,” Georgian Dragan, the Romanian Police’s spokesman, told Hotnews.ro. The remains will be analyzed.

The Police believe there is a connection between the 15-year-old girl’s disappearance and the similar case reported in April, when an 18-year-old girl went missing.