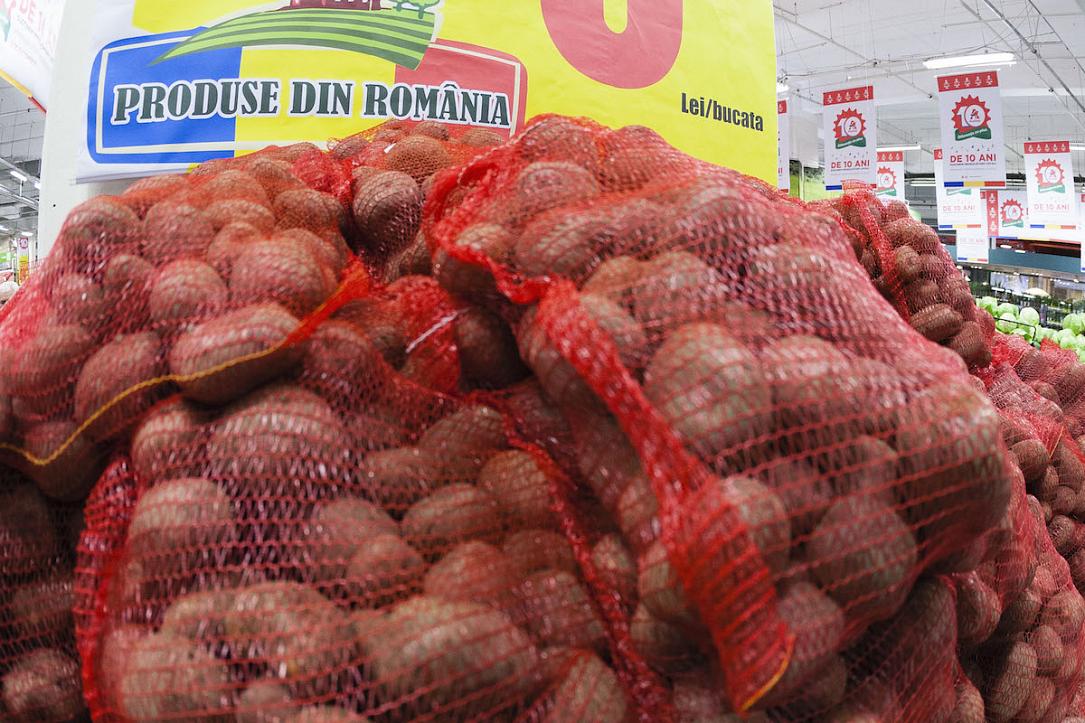 Large retailers in Romania are no longer required to allocate distinct shelf space for locally made food products, according to a new law adopted by the Parliament at the end of March and promulgated by president Klaus Iohannis on April 1.

The bill (Law 28/2020) also eliminated the obligation of large retailers to acquire at least 51% of the fresh food products they sell (meat, eggs, vegetables, fruits, honey, dairy, and bakery products) from local producers.

Moreover, the new law completely removes the term “Romanian product” from the law that regulates the sale of food products (Law 321/2009, modified in September 2016). The new law came into force in mid-May.

Large retailers, with a turnover of over EUR 2 million, were required to sell at least 51% locally-produced food, according to a law adopted by the Parliament in 2016. The European Commission (EC) started an infringement procedure against Romania in February 2017, arguing that the respective law breached the EU Treaty.