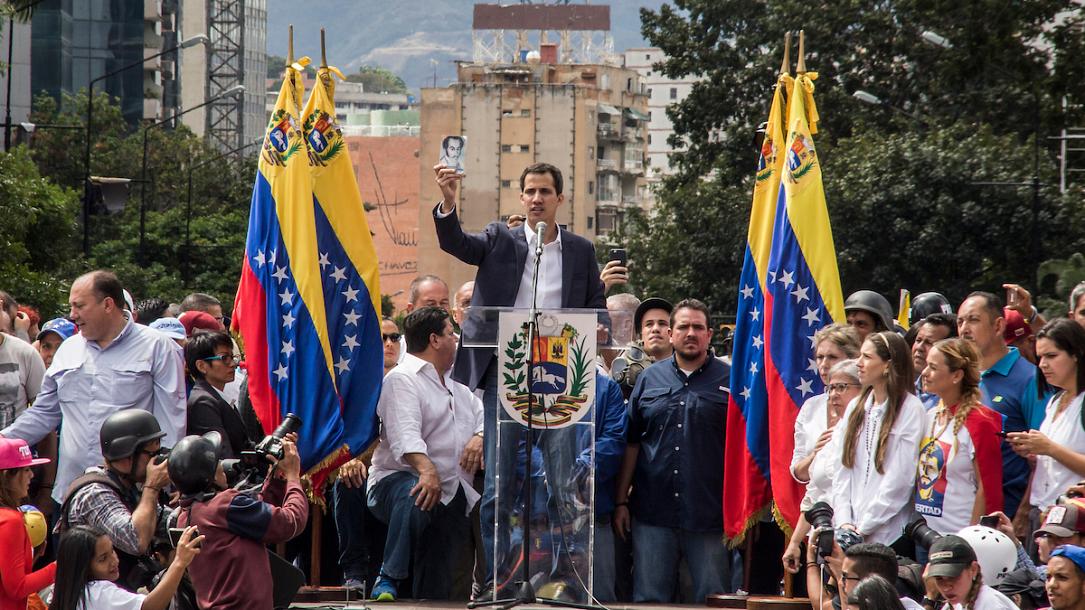 “The President of Romania, Mr. Klaus Iohannis, as the holder of the foreign policy decisions of Romania and as Romania's foreign representative, under the constitutional provisions, has decided to recognize Mr. Juan Guaidó as interim president of Venezuela,” reads the press release.

The president made the decision after analyzing the situation very carefully and in the context in which most of the EU Member States and several allies and partners in the Euro-Atlantic area recognized the legitimacy of interim president Juan Guaidó, the same press release said.

Some 19 EU Member States have already recognized Guaidó as interim president of Venezuela, but the adoption of a common position of the European Union was blocked on Monday, February 4, by the indecision of several states, including Romania, local G4media.ro reported.

The Romanian Presidency said president Iohannis requested the Government’s opinion on this subject on Monday, but, only on Friday morning, he received from the Foreign Ministry a document endorsed by prime minister Dancila proposing that Juan Guaidó, president of the National Assembly, be recognized as interim president of Venezuela.

On January 23 this year, Venezuela’s opposition leader Juan Guaidó declared himself the country’s interim president in a try to force out Nicolas Maduro, who began his second term in office in early January following controversial 2018 elections. The U.S. and Canadian governments immediately greeted Guaidó’s move, according to The Guardian. Meanwhile, Russia and China stated their support for Maduro.