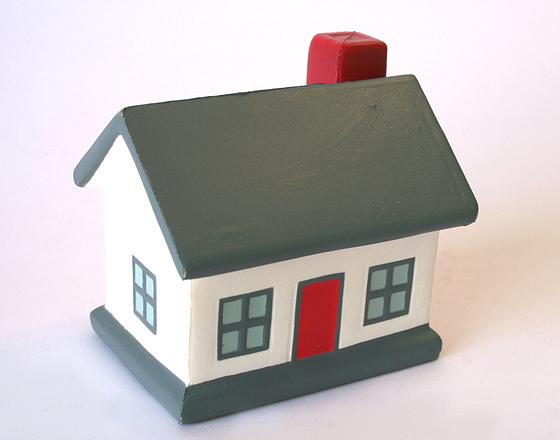 Romania has the highest percentage of home owners in the EU, according to recently releases Eurostat statistics for 2016.

Some 95% of Romanian nationals own their homes, which is double the percentage in Germany, at the other end of the scale - 49.8%. The EU average is of 70.6% homeowners among nationals, and just 30% among foreigners.

Other countries in the Central and Eastern European region, where home ownership is valued culturally, also report high rates: 89.9% in Croatia and Lithuania, and 89.5% in Slovakia. After Germany’s EU low, Denmark, Austria and France have the next low home ownership rates: 58.6%, 62% and 63.4% respectively.

High home ownership rates also come with overcrowded homes in Romania for almost half of the population, and with burdening home costs.

More houses completed in Romania in 2017